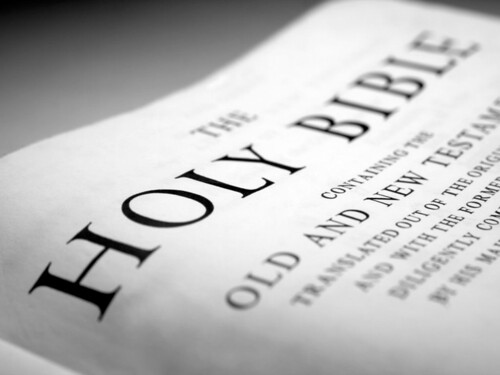 Reason: The Bible Doesn’t Line Up With Modern Values

The Bible is, obviously, an extremely old text with dozens of interpretations throughout the centuries. The term Christian itself is a rather a blanket term for a dizzying array of belief systems, very few of whom are in complete agreement as to how the Bible should be interpreted—or even in what context specific passages should be taken.

Atheists do have trouble reconciling that the Word Of God, infallible as it should be, would be so open to such wildly varying interpretations—but what they have more trouble with are the passages in the Bible that clearly have absolutely no bearing on any sane, modern system of beliefs and morals.

Most are aware of the passages that provide for the keeping of slaves, the wanton murder of homosexuals and adulterers, the selling of children and other such things which have no place in civilized society, let alone in texts that are considered to be holy.

Yes, these things were common 2,000 years ago, but that’s the point—that these do not appear to be the suggestions and guidance of an all-knowing and loving God, but rather of men—not prophets, just men, who were very much of their time. An omnipotent God would have demonstrated an understanding of basic human rights long before we humans got around to realizing, for instance, that slavery is wrong. This limited understanding of historical context works backwards as well as you will see in this next item: