Why is the Future so Scary? 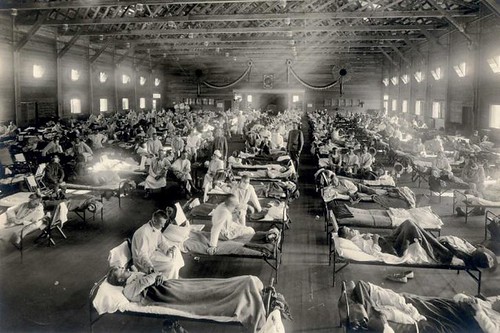 Take a look at the global epidemic records. The Black Death of the early 14th century was responsible for the death of nearly a 100 million people in the course of a few years.

The Spanish Flu of 1918 has so far been the most dangerous pandemic which affected approximately 500 million in just 2 years.

The SARS epidemic in 2002 was not scary because of the number of casualties but because it affected nearly ten thousand individuals across the world in the space of a few months.

We may have another such pandemic on our hands in a few years and it will be swift and deadly. There is little we can do to prevent it.

The world is headed towards disaster in one form or the other. While pessimists believe that there is very little that can be done, we can always rise above our adversities and pave the way for a better, greener world.