The real face of life on alien worlds is far stranger than fiction. There’s an exotic zoo of planets out there many of them aren’t anything like the kind of planets we find in our own solar system. Space telescopes have spotted thousands of potential planets for extraterrestrials to call home. Using this data, we are zooming in to determine what the alien inhabitants might look like. 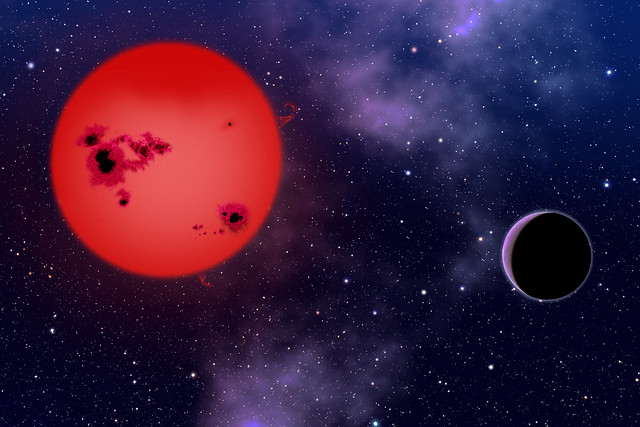 with a surface temperature of 86 degrees, it’s one kind of planet common in the galaxy (water world) a planet with a very deep ocean, perhaps hundreds of kilometers deep. Life in these water worlds, it might look pretty recognizable, like the ray we have behind here.

But how can we know what’s swimming around on a world 3,000 trillion miles away? The answer is evolution. By comparing conditions here on Earth with the environment of the alien planet, we can theorize how life there may have evolved:

Alien fish evolve elaborate ways to hunt. So, what you might have is alien fish with panels of bioluminescence down their sides so they can flash signals to each other, coordinate their attack, and all swoop in at the same moment unbeknownst to their prey. And on a world covered in deep oceans, it’s likely alien marine predators evolve to be big.