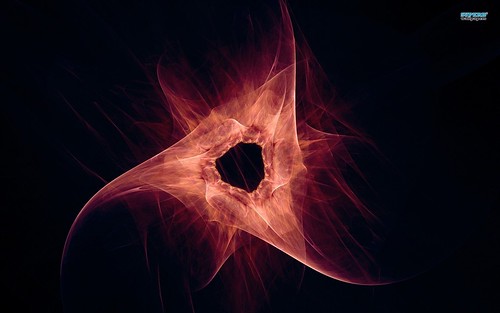 Supermassive black holes are the most terrifying and destructive elements in the universe and its impact on the nearby objects like planets, stars, etc., is huge and unimaginable. It’s more or less like a science fiction, rather than reality.

These interested our astronomers and they started to search for them. They found these in whichever galaxy they turned their telescope to. Even at the center of our milky way galaxy, there is such a region of space of apocalyptic proportions, which is 3 billion times bigger than the size of our sun. The one in our galaxy is 27,000 light years away from our earth and it contains the mass of 4 million suns crushed down into a single point by its gravity. The closer you get, the stronger the gravity is.

Scientists have found that the reactions of gases, particles and radiations that take place inside these regions of spacetime might initiate the growth of stars, planets and even life in the universe.

But, physicist John Dubinski after studying the effects of these giant holes, believes that in 3 million years, our earth might colloid with our neighbor galaxy ‘Andromeda’, which will force our earth out of the orbit, and that we will be pulled in by the maelstrom of the supermassive black hole!