There are certain large objects in the universe such as stars and galaxies that produce black holes after intense gravitational collapse. Not even light entering such a region of space can escape due to the extremely strong gravitational field. These are black voids that are present in the space. According to Albert Einstein, massive stars that are more than twice the mass of the sun, shrink continuously by emitting heat.

An easy way to understand this concept is through the concept of escape velocity which, most of us have encountered in high school physics. In simple words, it means, how fast you have to go to escape the gravitational field of an object.

Black holes have an escape velocity, greater than or equal to the speed of light (speed of light = 3 × 108 m/s). We know that if Vesp = speed of light, then light won’t escape from the object as it will be dragged back by the gravitational pull of the black star because of which, we won’t be able to see it.

Though such a region of space cannot be seen directly, we infer its presence by analyzing the motion and heat of the objects circulating around it. 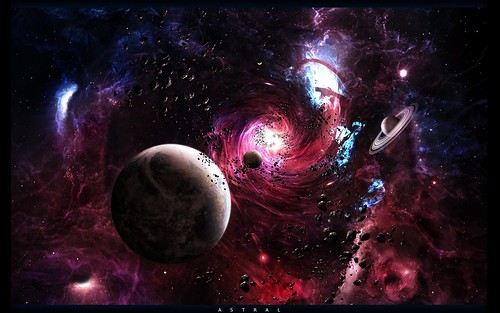 The black holes with solar mass, absorb the particles, more than they emit, and their temperature will be lesser than the cosmic microwave radiations around them. There are some small regions of space that were formed due to density fluctuations of the universe at the beginning.

The intensity of these particles that are emitted are so great that such a region of space radiates all the particles, which cause an explosion of 1035 ergs, in terms of energy. The rate of emission of radiation from such a region takes place at a steady rate similar to the rate of thermal emission from a human body.