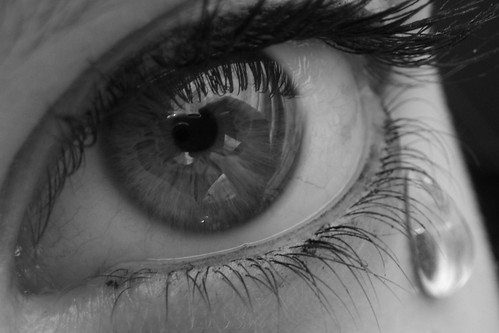 When we think of the stereotypical chisel-featured men who made up the early space program, we would never imagine them blubbering all over themselves and wiping tears away, especially not Alan Shepard. Shepard is truly one of America’s unsung astronauts. Not only was he the first American in space, but at age 47 he was also the oldest person to ever walk on the Moon.

After being grounded from the space program years earlier because of an inner ear disorder, Shepard vowed to fight through it and get back in the game. His time finally came in early 1971 when he was put in command of the Apollo 14 mission. Most people remember when he fashioned a makeshift golf club out of a digging tool and smacked the longest drive in history (“miles and miles”), but what many don’t know is that the old man was unable to contain his emotions as he took his first steps on the lunar surface. Alan Shepard cried while standing on the Moon. After all he had been through, who could blame him? Too bad there was no way to wipe the tears away.