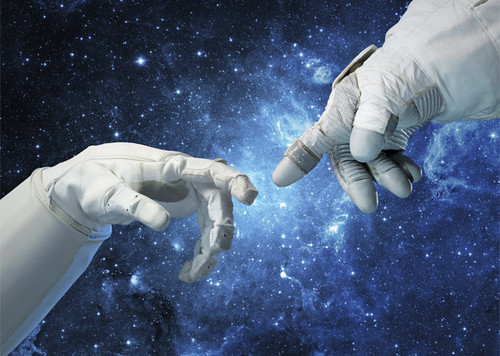 During the Apollo 14 mission, unbeknownst to his bosses in Houston—or even his crewmates in the spaceship—Edgar D. Mitchell conducted several unscheduled experiments in extrasensory perception. During the wee hours of their sleeping time while traveling to and from the Moon, Mitchell would focus his mind intensely on a series of symbols that are commonly used in ESP trials.

He and a group of physicians in Florida had arranged the sessions in advance, hoping to gain insight into whether thoughts could be transmitted over thousands of miles of space. The results were inconclusive at best. As it turns out, Mitchell and his partners on Earth were probably out of sync during most of the experiments. However, the results were published in the 1971 edition of The Journal of Parapsychology, for what it’s worth.