Top 5 Secrets Of The Moon 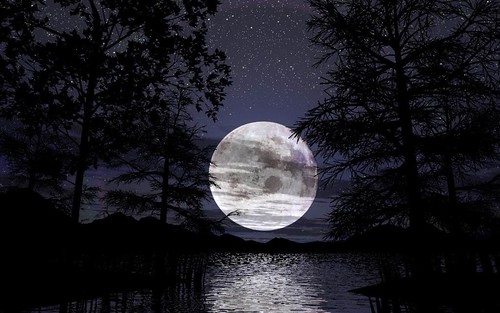 Most people think the Moon is, well, a moon, but there is some talk that it should actually be classified as a planet. For one, it’s far too big to be a “true” moon.

Being about one-fourth of the diameter of Earth, it is easily the biggest moon in relation to its planet in our solar system. (Pluto has a moon called Charon that is half its diameter in size, but since Pluto isn’t a real planet anymore, it doesn’t count.) Because of its large size, the Moon doesn’t actually orbit Earth at all.

Instead, Earth and Moon orbit each other, around a point between them. This point is called a barycenter, and the illusion the Moon is actually orbiting Earth comes from the fact that the barycenter is currently located inside the Earth’s crust.

The fact that the barycenter remains inside the Earth is pretty much the only reason Earth and Moon aren’t classified as a twin planet, instead of a planet and its satellite. However, this may change in the future.