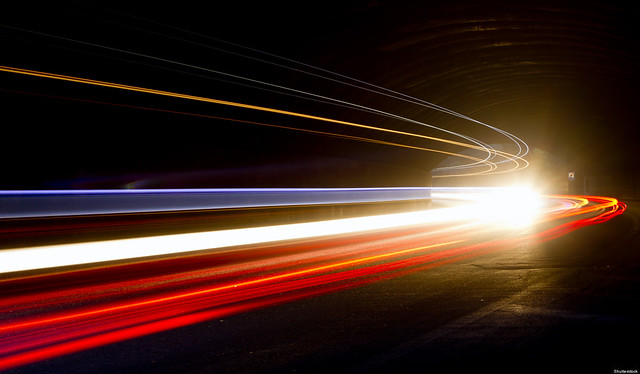 When Bessell made his observation of the distance in light-years to 61 Cygnus he was only able to do so because he knew the speed of light. This had been observed almost two centuries earlier in 1676 by Ole Roemer, a Danish astronomer.

Up until then it was questioned whether light even had a speed, as many natural philosophers believed its movement between points was instantaneous, or that it was so fast as to make no practical difference. Roemer didn’t set out to enter this debate, his discovery was an accident.

Roemer had been measuring the eclipses of the moons of Jupiter for the purpose of navigation. He found over the course of many years that the eclipses occurred later than predicted when Earth was farthest from Jupiter in its orbit and the eclipses came early when the planets were relatively close.