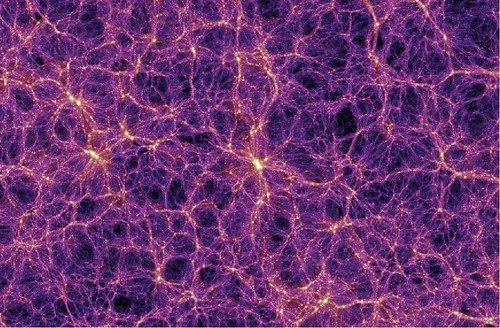 Does anyone remember that little movie that came out a few years ago? The protagonist could stop bullets and see time slow down as he fought his enemies. It was called the Matrix. Did you catch it? If you haven’t, (been living under a rock much?) go check it out, because it might provide the ultimate answer to the universe: we live in a computer program. It surely seems like science fiction to say that one day computers will become so powerful that they will be able to simulate consciousness, but as technology advances, that crazy thought could become reality. In a simulated world, we could be trapped in the mundane until death or live out fantasies and never even realize we’re hooked up to a machine. Hell, for all we know, we’re in a matrix universe right now. Time to start a rebel team and escape, don’t you think?.