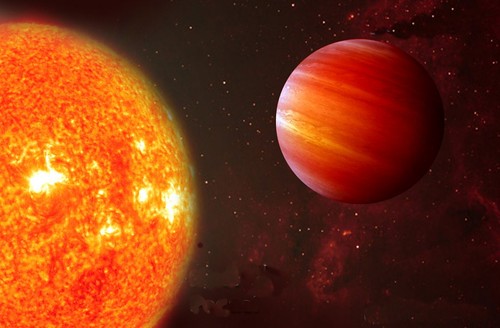 In 1995, Swiss astronomers reported they had discovered the first planet beyond our solar system, in orbit around the star 51 Pegasi, 48 light-years from Earth, and the field of extrasolar planet research was born.

Although the planet was unsuitable for life, the star could also host smaller, terrestrial planets, as yet undetected.

Finding out whether smaller, Earth-like planets exist we will have to await the further deployment of more sensitive, space-base instruments.

Related: Nearby Super-Earth, Gliese 832 c, is the most Earth-like Exoplanet