Cosmic discoveries are important because they expand our understanding of nature and allow us to test reality against our mathematical theories. Here are 5 objects which reach the extremes we need to test the limits of our calculations—and our imaginations. 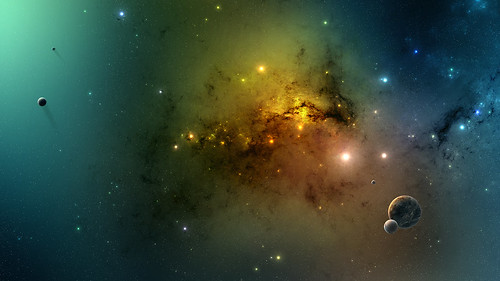 Earlier in 2013, the Kepler Observatory discovered a star system with three planets, including the smallest expolanet found to date. The Kepler telescope is conveniently located in space, allowing it an unobstructed view to the stars without that pesky atmosphere thing in the way.

Dubbed Kepler 37-b, this baby planet is smaller than Mercury and only about 200 kilometers (124 mile) larger in diameter than our own Moon. Unfortunately, it’s also sitting uncomfortably close to the threshold that saw Pluto demoted from full-time planet.

One of the few ways astronomers can locate exoplanet candidates is by observing a star and waiting for the light output to dim ever so slightly. This happens when the planet transits across the face of the star, so it’s much easier to detect larger bodies. Most of the exoplanets we’ve found are much larger than Earth, usually around the size of Jupiter. The dimming effect produced by Kepler 37-b would be barely perceptible, which makes the discovery all the more amazing.