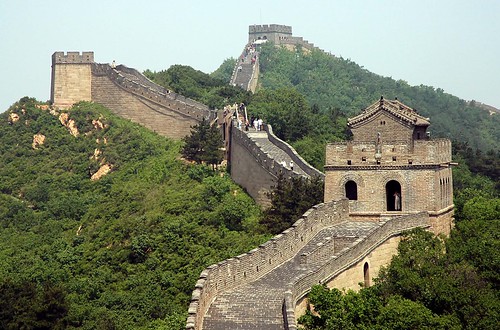 3. Copernicus was not the first person to state that the Earth revolves around the sun. That theory was first taught by unknown ancient thinkers. While we don’t know their names, we do know for certain that, from as early as the seventh century BC, it was suggested in Sanskrit documents.

4. The Great wall of China is not visible from space with the naked eye even in a low Earth orbit. However, many other manmade objects are (such as bridges and dams).