Ever since I was a kid I have loved astronomy. I would lie in the back yard and stare at the stars in awe, trying to imagine what was out there. This led to a love of science fiction and science in general. Ultimately, I pursued other avenues for my career (music), but my love of the heavens still remains. This list looks at 10 commonly believed factlets about astronomy which are wrong. This is derived (in small part) by the excellent book Sorry, Wrong Answer – I strongly recommend it. 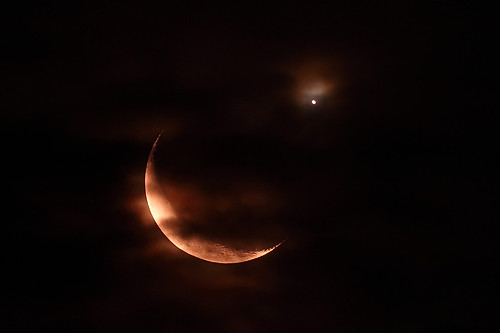 1. Contrary to popular believe, Venusian is not the term to describe Venus and Venus related things. The correct term is Cytherean, which comes from Cytheria – the small island where Aphrodite emerged from a shell. Furthermore, Venusian is also not correct in that it doesn’t follow the pattern used for other planets – if you aren’t referring to Venus as the Cytherian planet you should call it the Venerean planet.

2. A very popular myth (which has even been repeated as fact by members of the Green party in the New Zealand parliament) states that crimes and accidents increase in number during a full moon. While it is almost impossible to debunk such a myth, there are no statistics relating to the incidence of crimes which supports this wacky theory.