The Secrets of Gravitational Waves, Predicted by Einstein, Could be Deciphered? 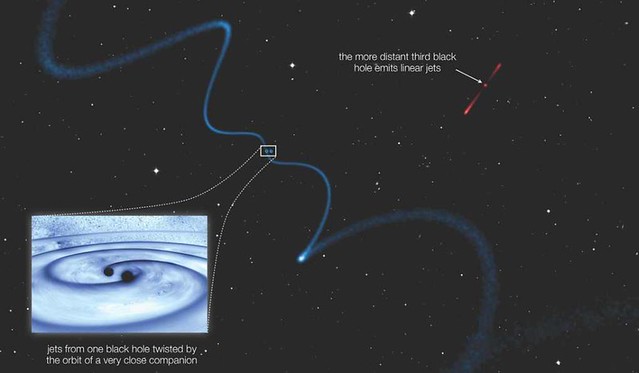