The Most Terrible Places Where No One Want To Live

Many of today’s cities are crowded centers of poverty, disease, and unimaginable brutality. In a world of fathomless technology, far too many people struggle just to stave off the grinding of starvation. Here is a list of the worst places around the world. 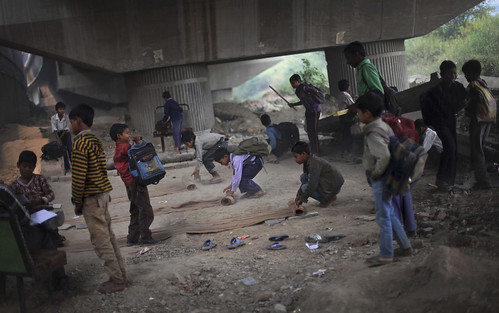 Delhi is one of the most polluted cities in the world. Hot and overcrowded, many residents suffer crippling poverty. The vast majority of people get by on less than a dollar a day. The poverty level, as designated by India’s Planning Commission, are those poor souls who earn less than $0.47 US in urban areas or $0.38 US in rural areas.

As in China, women are often seen as second-class citizens. Rape is unfortunately common and most go unpunished. Sex crimes have been sadly common in India for a long time, but recent high-profile cases have brought the issue into the spotlight. Those who have been so victimized are often driven to commit suicide.

Delhi is also the target of bombings by Islamist extremist groups like Jaish-e-Mohammed and the Indian Mujahideen. On September 7, 2011, a bomb outside the Delhi High Court resulted in a dozen fatalities and scores more injured.