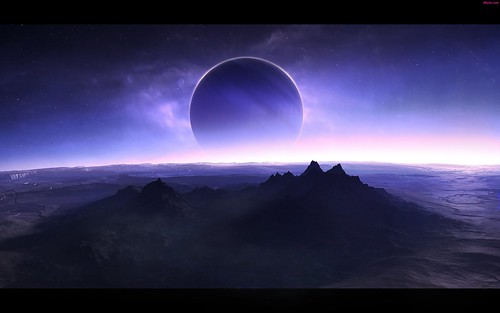 The end of the world seems to be sadly anticipated very much and there’s no dearth of theories about how exactly the events will unfold. According to this theory, our solar system has a “hidden” planet X. Another similar theory gives the name “Nibiru” to the giant planet. The theory advocates the presence of extraterrestrial beings called “Zetas” who allegedly “contacted” a woman by the name Nancy Lieder, informing her about the upcoming earth changes.

The Zetatalk website goes into vivid detail, with maps pointing locations on the earth that will be flooded or completely submerged and those that will remain safe when the planet comes dangerously close to the earth. Scientists including those from NASA refute this theory saying that a giant planet so close to the earth should be visible to the naked eye. Of course, the proponents of the Nibiru conspiracy theory allege that it is a deliberate cover-up.