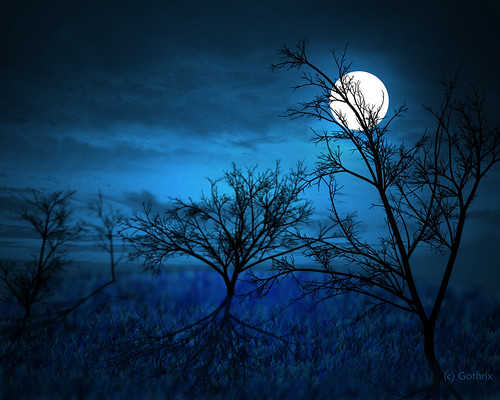 Scientists acknowledge that the earth’s north and south magnetic poles are constantly in motion and more rapidly so in the last few centuries, at a rate of around 10 centimeters per year. This scientific theory has been ripped apart, flogged to death and presented as the ultimate doomsday phenomenon by conspiracy theorists and prophets alike.

They warn the public that the poles will shift dramatically such that they are reversed, sinking entire continents. They also claim that top governments and members of the scientific community have full knowledge of this impending catastrophe, but choose to downplay it, supposedly to curb the mass panic that might result from sharing this information publicly. Scientists agree that pole reversal might have occurred in the past, several thousand years ago but it’s not a sudden phenomenon.

It might have been a gradual one, spanning several centuries and the impact of it could certainly not have been as catastrophic as it is made out to be. The Hollywood movie “2012” was inspired by some aspects of the Pole Shift hypothesis.