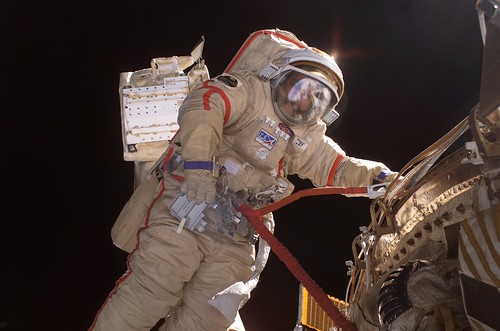 In the mysterious world of space exploration, some astronauts have been rumored to have flown into space never to return. Two Italian brothers, Achille and Giovanni Judica-Cordiglia, claimed to have intercepted SOS radio transmissions on the erstwhile Soviet Union’s space frequencies on more than one occasion, each time coinciding with the Soviet’s claims of a failed unmanned space mission.

This particular conspiracy theory aims to expose the Soviet government’s embarrassing debacles in their space programs and goes on to “establish” that Yuri Gagarin was not the first man in space, as generally believed. The lost cosmonauts do not even remain in the death records, as the theory alleges, they have been conveniently erased from all records as if they never existed.

Of course, several claims of this theory have been confirmed as hoaxes. An upcoming Spanish science fiction feature film, The Cosmonaut (El Cosmonauta), is inspired by this “believable” conspiracy theory.