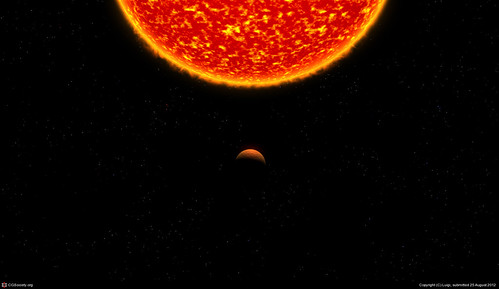 Despite its enormous mass, R136a1 isn’t the largest star (in size). There are many larger stars, and they’re all red supergiants—stars which spent most of their life much smaller until they ran out of hydrogen to fuse, started fusing helium, got much hotter, and expanded.

Our Sun will eventually run low on hydrogen and expand, but only into a red giant. To become a red supergiant, a star must be at least 10 times more massive than the Sun. The red supergiant phase is brief, lasting only a few thousand to a billion years (which is brief by star standards, if not by any other standards).

The best known red supergiants are Antares A and Betelgeuse, but they’re fairly small compared to the largest ones. Naming the largest red supergiant is a fool’s errand because their exact sizes are difficult to estimate exactly.

The largest ones get up to 1,500 times wider than the Sun — possibly larger. List of largest known stars (From Wikipedia). 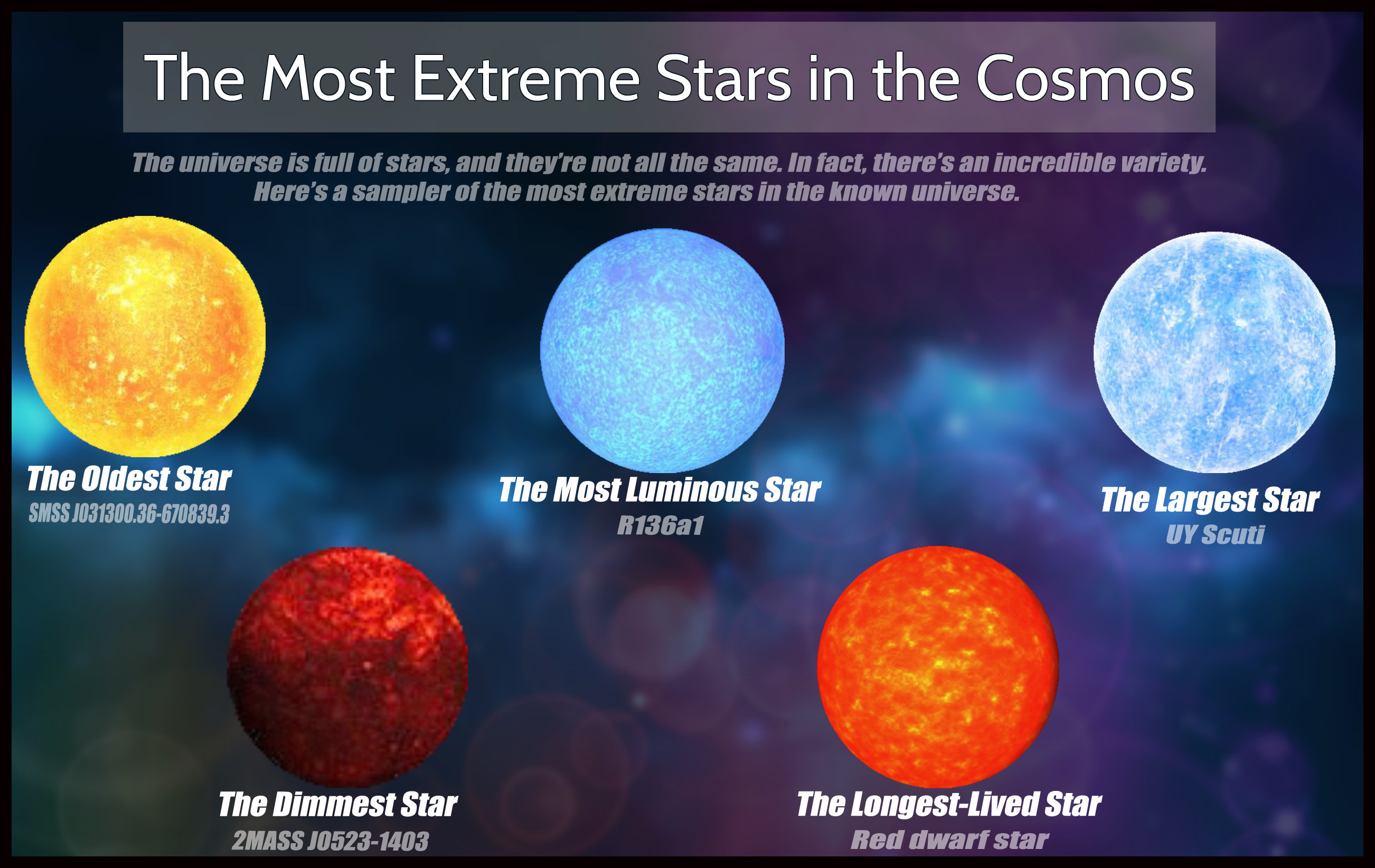