The most Common False Conceptions about Islam

Today there are many Westerners for whom Islam can be reduced to three ideas: fanaticism, fatalism and polygamy. Of course, there does exist a more cultivated public whose ideas about Islam are less deformed. Common misconceptions include that Muslims worship a moon-god, that Islam is oppressive against women, or that Islam is a faith that promotes violence. So, in the virtues of Ramadan’ month, we bust some misunderstandings and expose the true teachings of Islam. 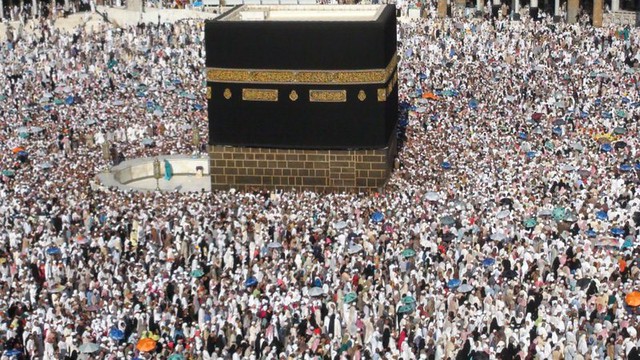 The common image of a Muslim is a turbaned dark Arab man with a long beard. However this image is part of the minority of Muslims.

Arabs make only 15% of the world’s Muslim population. As a matter of fact the Middle East comes in third with East Asia coming in at first (69%) and Africa (27%) coming in at second.

Another common misconception is that all Arabs are Muslims.

While the vast majority of Arabs are Muslims (75%), there are many other religions that Arabs practice including Christianity and Judaism.