The most Amazing Facts about the Moon

The moon is Earth’s nearest cosmic neighbor, but it is more than just a big pretty light in the sky. Here are the most cool, and sometimes surprising, facts about Earth’s nearest neighbor: the moon. 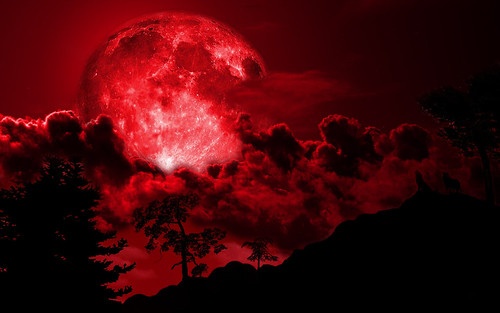 1. The Blood Moon, or Hunter’s Moon, was given its name because it would illuminate the prey of the hunter, much like the harvest moon allowed the farmers to harvest through the night.

2. Candles were put on cakes originally by the Greeks, who would put them on rounded cakes to signify the moon and its glow in honor of Artemis, the Goddess of the moon.

3. To see a lunar rainbow or ‘moonbow’, the moon must not only be full, it also has to be less than 42 degrees in the sky, within 2 to 3 hours before sunrise, and of course, there must be rain at that precise moment.

4. All the American flags placed on the moon are now white due to radiation from the sun.

5. In 1963, the manager of Hall of Fame pitcher, Gaylord Perry, said jokingly, “They’ll put a man on the moon before he hits a home run.” Sure enough, on July 20, 1969, Perry hit his first career home run, just an hour after Apollo 11 landed on the moon.