By Editors | On 26, Nov 2014 | 11 mins: 44 secs + -
4
A Deadly Journey
If you’re above a certain age, you might remember when science fiction was full of glorious promises that we’d have colonies on Mars by now. Disappointing as it is, there’s a very good reason why we don’t—a trip to Mars with current technology has an absurdly high chance of killing you.

Scientists estimate that there’s a 10 percent chance of a massive burst of solar radiation wiping out a Mars explorer crew, with the odds rising to 30 percent that a less-deadly blast will just kill some of them.

Unsurprisingly, NASA isn’t too hot on odds like that and refuses to expose its astronauts to such risk. But here’s the thing: private companies have no such qualms. 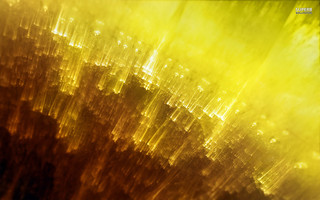 And that’s the problem—can we really send people out to near-certain death, even if they want to go? Now, the obvious answer is “yes.” Exploration has long been characterized by foolhardy daredevils risking life and limb to bring back some nugget of knowledge. But then you realize that a giant screw-up could set space exploration back decades. Remember the Hindenburg disaster? That single image of a zeppelin bursting into flames killed off a form of air travel that was observably safer and more comfortable than any other. The Challenger Shuttle disaster of 1986 set NASA back years. What would the image of a small crew being lost in the interstellar void, many million miles from home do for space exploration? Well guess what? In 2018, we may find out.