Synthetic Biology could be the Key to Mars Trip

One of the biggest challenges to manned space missions is the expense. The NASA rule-of-thumb is that every unit mass of payload launched requires the support of an additional 99 units of mass, with “support” encompassing everything from fuel to oxygen to food and medicine for the astronauts, etc.

Most of the current technologies now deployed or under development for providing this support are abiotic, meaning non-biological. Synthetic biology may hold the key to manned space exploration.

Berkeley Lab researchers have used synthetic biology to produce an inexpensive and reliable microbial-based alternative to the world’s most effective anti-malaria drug, and to develop clean, green and sustainable alternatives to gasoline, diesel and jet fuels.

Commenting on the latter, he said: “Drugs expire faster in space than on Earth due to space radiation, and so the ability to manufacture drugs in space in near real-time is very important. Traditional chemical manufacturing techniques are fast and cheap of course, but these benefits are achieved because of a large-scale that would be tremendously massive to deploy, and also wasteful in a space setting since only small quantities of an active drug ingredient are often required. 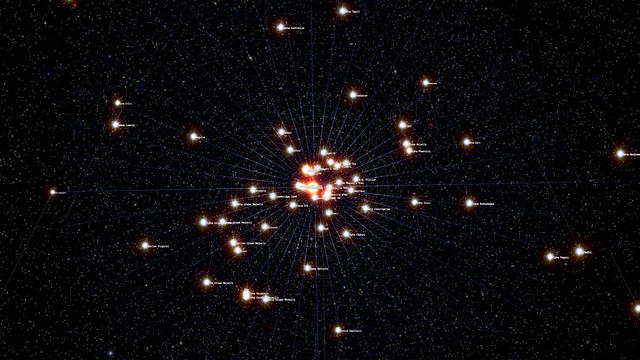 With synthetic biology, astronauts could change carbon dioxide into methane to be used as fuel. Also, they could create raw materials changed from minerals to be used for 3-D printing.

Scientists estimate that by using synthetic biology, payloads could be reduced to greater numbers. According to their calculations, need of fuel could be reduced by 56%, food by 38%, pharmaceuticals by 100% and the materials needed to create shelter on Mars for the 6 people by 85%.

According to Menzes, it is still far away until synthetic biology can be proved to work for space applications, but manned mission to Mars is also not happening any time soon.

The authors acknowledge that much of their analysis is speculative and that their calculations show a number of significant challenges to making biomanufacturing a feasible augmentation and replacement for abiotic technologies.