Strange Facts About the Northern Lights 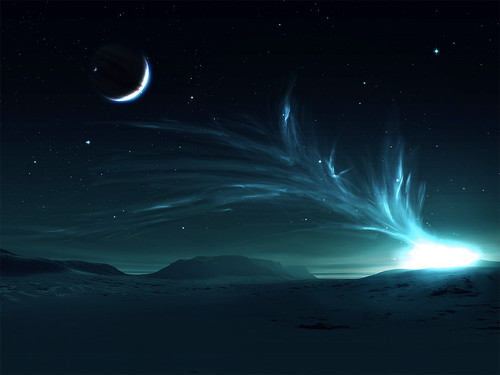 4. The Sounds of the Lights
The lights are not just visual. There is a faint sound that comes along with them. It sounds like an auidence clapping. The Northern Lights can also cause major static for radios and communication systems.

5. Seen From Space
Astronauts may have the best views of the Northern Lights. When orbiting the Earth, the lights can be seen directly across from the spaceships in a view unlike any other.

6. The Ghosts of the Northern Lights
Several Wisconsin tribes thought that the these Lights contained the spirits of those that were killed at war. They felt that the lights were returning as spirits to avenge their deaths.