Stop Worrying About the Future? Scientists Claims We Can See It

Is the flow of time constant, or can events that haven’t occurred yet influence our behavior? A new paper provides scientific proof that humans can see into the future. You probably saw this coming. Can we see into the future? It’s a power claimed by soothsayers, oracles, witches, astrologists, and prophets since time began flowing in the direction science generally accepts it flowing in: Forward.

In these technological times, such powers fall into the realm of parapsychology and science fiction. That could be about to change.

Daryl Bem of Cornell University in Ithaca, New York has been studying the phenomenon of precognition for the past eight years. Now he’s about to have a paper published on his studies in the Journal of Personality and Social Psychology, and even his most skeptical colleagues are having a hard time refuting it.

The weight of Bem’s findings comes from his methods. Instead of using questionable original methods for determining his test subjects’ talent for precognition, most of Bem’s experiments were those meant to study well-known psychological phenomenon, only reversed. 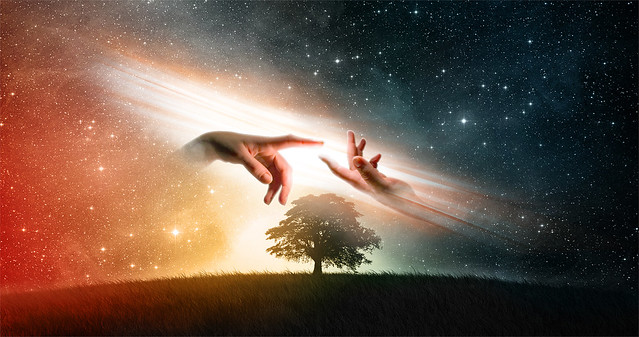 For instance, Bem took an experiment on priming, which studies the effect of a subliminally flashed word on a person’s response to a picture, and reversed it. In a traditional priming experiment, subjects would have a word like “Ugly” flashed, and then be shown a picture of a kitten. The result would generally be the subjects taking longer to determine whether or not the photo was pleasant.

Bem reversed the experiment. He showed the picture, asked if the subjects found the image pleasant or not, and flashed the subliminal word after they answered. The results indicated that priming worked both backwards and forwards in time.

The paper has been scrutinized by colleagues, peers, and reviewers for the the Journal of Personality and Social Psychology, and while some edits were proposed, the paper passed muster.

“My personal view is that this is ridiculous and can’t be true,” says Joachim Krueger of Brown University in Providence, Rhode Island, who has blogged about the work on the Psychology Today website. “Going after the methodology and the experimental design is the first line of attack. But frankly, I didn’t see anything. Everything seemed to be in good order.”

It’s a very debatable subject, and the published paper will likely spur more arguments than agreements, but it’s an interesting subject for study nonetheless.