We’ve all seen the iconic image of earth from space: the classic image of Earth, the ‘Blue Marble’, taken on December 7, 1972, depcting our planet as seen by the Apollo 17 crew traveling toward the moon.

If you’re looking for a beautiful new photo like that one, look no further than this spectacular image showing what the end of the day looks like from space. 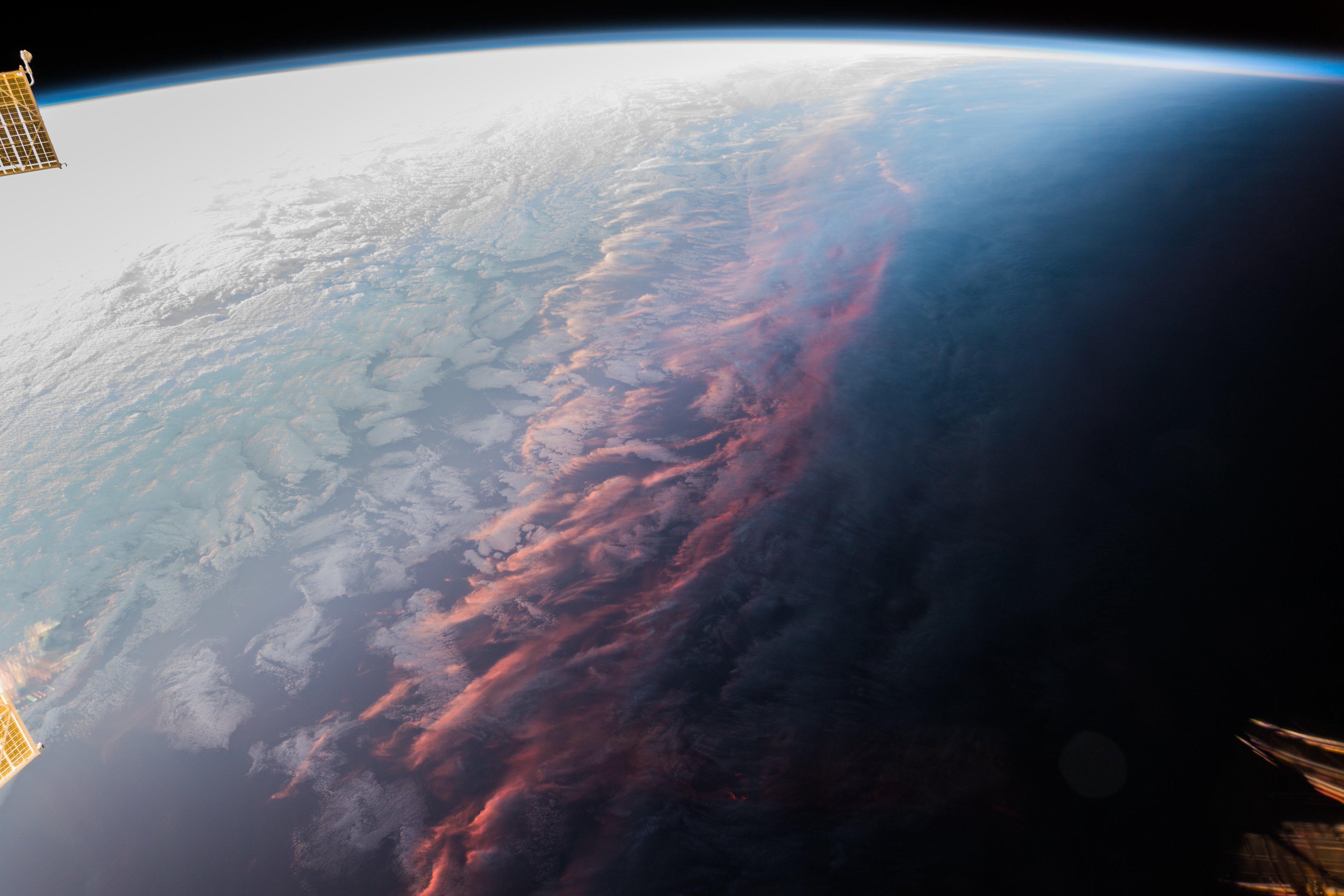 What a sunset on Earth looks like from space ©ESA-A.Gerst

A gorgeous sunset was captured high above the clouds at the ISS (International Space Station). ESA astronaut Alexander Gerst took pictures of the sunset from ISS and tweeted them out

This is what a sunset on Earth looks like from above. / So sieht ein irdischer Sonnenuntergang aus, von oben gesehen. #Horizons #Archive pic.twitter.com/sgijQq8hYt

The Image was taken while Alexander was aboard the ISS during his misson “Horizons“. Gerst returned to Earth on December 20th, 2018, after spending 362 days in space, the most of any active ESA astronaut. You can find more of his beautiful photos on his Twitter.