US new biotech firm has big ambition: it aims to bring the woolly mammoth, or animals like them, back from extinction to the frosty landscape of the Siberian tundra.

Colossal Biosciences, US startup – co-founded by Ben Lamm, a tech entrepreneur, and world-renowned geneticist Dr George Church a professor at Harvard Medical School – has received US$15 million in initial funds for a project that involves CRISPR technology to genetically reengineer Asian elephants and turn them into modern day “mammoths”. If Ben Lamm and George Church have their way, then the idea behind the Jurassic Park films — may be moving closer to reality.

Never before has humanity been able to harness the power of this technology to rebuild ecosystems, heal our Earth and preserve its future through the repopulation of extinct animals,

says Lamm in a press release.

In addition to bringing back ancient extinct species like the woolly mammoth, we will be able to leverage our technologies to help preserve critically endangered species that are on the verge of extinction and restore animals where humankind had a hand in their demise. 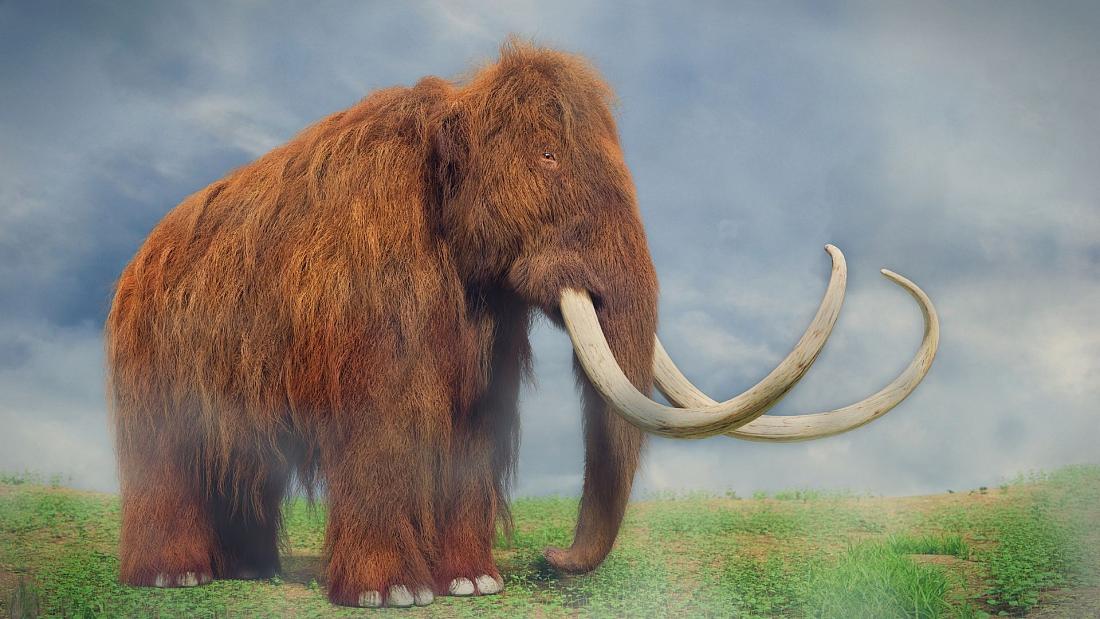 Woolly mammoths went extinct around 4,000 years ago from the Arctic. Bringing them back, is a step that could help reverse the effects of climate change restoring the fragile Arctic tundra ecosystem, and also advancements in environmental conservation.

We are working towards bringing back species who left an ecological void as they went extinct,

As Colossal actively pursues the conservation and preservation of endangered species, we are identifying species that can be given a new set of tools from their extinct relatives to survive in new environments that desperately need them.

The starting point for the project involves taking skin cells from Asian elephants, which are threatened with extinction, and reprogramming them into more versatile stem cells that carry mammoth DNA. The particular genes that are responsible for mammoth hair, insulating fat layers and other cold climate adaptions are identified by comparing mammoth genomes extracted from animals recovered from the permafrost with those from the related Asian elephants. These embryos would then be carried to term in a surrogate mother or potentially in an artificial womb. If all goes to plan – and the hurdles are far from trivial – the researchers hope to have their first set of calves in six years ~ reports the gardian

Our goal is to make a cold-resistant elephant, but it is going to look and behave like a mammoth. Not because we are trying to trick anybody, but because we want something that is functionally equivalent to the mammoth, that will enjoy its time at -40C, and do all the things that elephants and mammoths do, in particular knocking down trees,

It’s a gigantic challenge for science and poses an ethical conundrum: is it fair to bring an extinct species back thousands of years after its demise? And what impact would a mammoth have on a modern environment?

There is a new normal that has existed for thousands of years that has adapted to the continually changing climate,

Bringing back something that has all the characteristics that would have thrived in the Pleistocene doesn’t necessarily mean it’s going to survive today, especially when you’re mixing in the unknowns of other genes that are acting in a warm-weather tropical animal and then trying to move it to a new environment.

There were plants and animals that were living alongside the mammoth that are now long gone or have drastically shrunk in their range, and just bringing back the mammoth won’t bring those back,

Colossal says it’s not trying to bring back an invasive species but instead wants to “enrich an ecosystem that has been, and continues to be, steadily degrading without its presence.” In yet a different sense, there’s the question of how mammoths might fit in.

The proposed ‘de-extinction’ of mammoths raises a massive ethical issue. The mammoth was not simply a set of genes — it was a social animal, as is the modern Asian elephant,

Matthew Cobb, a professor of zoology at the University of Manchester, told The Guardian, in 2017.

What will happen when the elephant-mammoth hybrid is born? How will it be greeted by elephants?

Is this going to happen anytime soon? The answer is absolutely not,

I think, as humans, we have a little bit of guilt in us, still knowing that we almost certainly contributed to that extinction event. This may be a way of getting that burden off of our backs,