New Mission Will Help to Discover Hundreds of Black Holes

Astronomers in the next year will be able to detect hundreds of black holes thanks to the brand new detectors of the Laser Interferometer Gravitational-Wave Observatory or LIGO, which is a new research by scientists from Cardiff University.

Next year, scientists plan to switch on two detectors in hopes of picking up on the faint ripples (known as gravitational waves) created by the collision of black holes millions of years ago, Cardiff University reported. The research team has built a theoretical model that works to predict these gravitational waves that are expected to be picked up by the detectors.

“The rapid spinning of black holes will cause the orbits to wobble, just like the last wobbles of a spinning top before it falls over. These wobbles can make the black holes trace out wild paths around each other, leading to extremely complicated gravitational-wave signals. Our model aims to predict this [behavior] and help scientists find the signals in the detector data,” said Mark Hannam from the School of Physics and Astronomy. 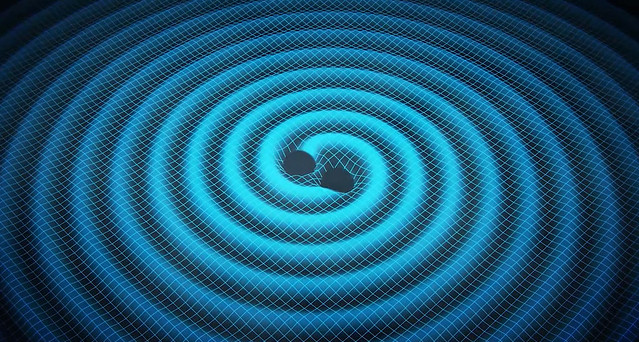 Hannam also described how an international team of scientists will work together in interpreting LIGO’s data.

“Sometimes the orbits of these spinning black holes look completely tangled up, like a ball of string,” says Hannam. “But if you imagine whirling around with the black holes, then it all looks much clearer, and we can write down equations to describe what is happening.”

According to Hannam, these equations virtually put us inside the black hole. He compared it to a child riding a merry-go-round: for those watching the child spin around, if the child lifts up a hand, it looks like a blur. However, someone riding beside the child sees the hand clearly.

The model developed has already been put up in computer codes; LIGO scientists are getting ready to use it but still some extra work is needed to be done.

LIGO is a combined project between scientists at MIT, CalTech and other universities worldwide. It began studies in its search for gravitational waves in 2002, however after it learned none, it stopped looking in 2010. However, its older detectors are now being replaced with detectors making use of more recent modern technology with greater sensitivities.