If you want to read some mind-boggling facts & you’re not sure where to look, then check out these awesome facts that you’ll probably enjoy. Here’s some deep thoughts for you…

Java, a South Pacific island about the size of North Carolina, has a population roughly half the size of the United States.

In 2005 a Giant crack that formed in Afar desert of Ethiopia that will become another ocean.

There is territory between Egypt and Sudan that is claimed by neither country (and no other countries either).

There are only 22 countries the British haven’t invaded.

Your eyes are only about halfway up your head.

Mushrooms are more closely related to humans than they are to plants.

For every human on Earth there are 1.6 million ants.

It’s possible to have ice water that is so hot it can literally burn your face off if you went anywhere near it.

Antarctica is technically a desert.

The Continent with the highest average education level is Antarctica.

If you took every piece of DNA in your body and stretched it out, it would reach Pluto and back. That’s approximately 5.32 billion miles.

There are more than 500,000 pieces of debris, or “space junk,” orbiting the Earth. This is how it looks like: 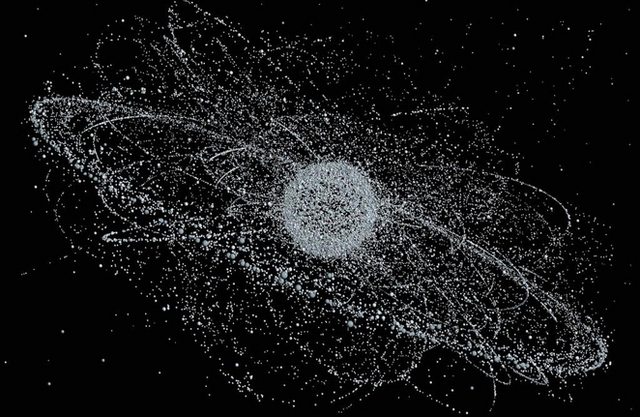