Paleontologists at Virginia Tech have announced a remarkable discovery of a billion year old green seaweed micro-fossils, the oldest evidence of green seaweeds yet discovered.

Scientists said the plant, named Proterocladus antiquus ¬ which measure just two millimeters in length ¬ had a big role: it engaged in photosynthesis, produced oxygen by transforming sunlight’s energy into chemical energy. That means, these seaweeds could be related to the ancestor of the earliest land plants and trees that colonize the land in Earth’s distant past, an ancestor to everything that grows on our planet.

Paleontologists found this seaweed microfossil in rock slabs recovered near the city of Dalian in northern China, which was underwater millions of years ago. Surprisingly, the algae imprints reveal that these ancient weeds looked a lot like green seaweeds found in the ocean today, this add supports to the theory stating terrestrial life evolved from marine lifeforms.

There are some modern green seaweeds that look very similar to the fossils that we found,

A group of modern green seaweeds, known as siphonocladaleans, are particularly similar in shape and size to the fossils we found. 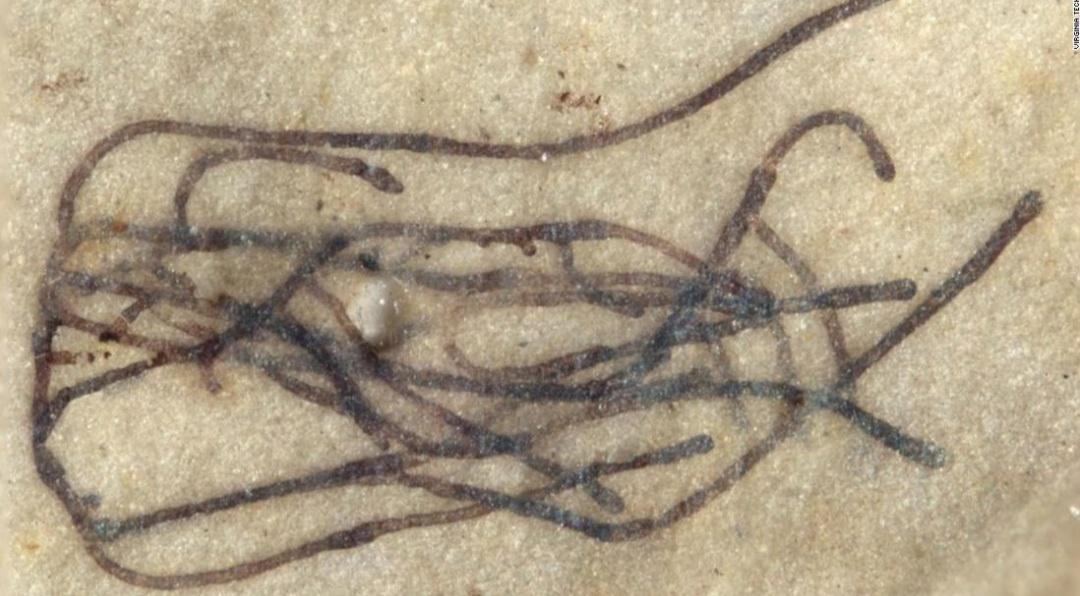 Before this Finding, the oldest convincing fossil records of green seaweeds were discovered in rock dated at about 800 million years old but the age of the new fossils totally REWRITES THE STORY of when and how the Earth’s flora evolved.

These new fossils suggest that green seaweeds were important players in the ocean long before their land-plant descendants moved and took control of dry land.

The entire biosphere is largely dependent on plants and algae for food and oxygen, yet land plants did not evolve until about 450 million years ago. 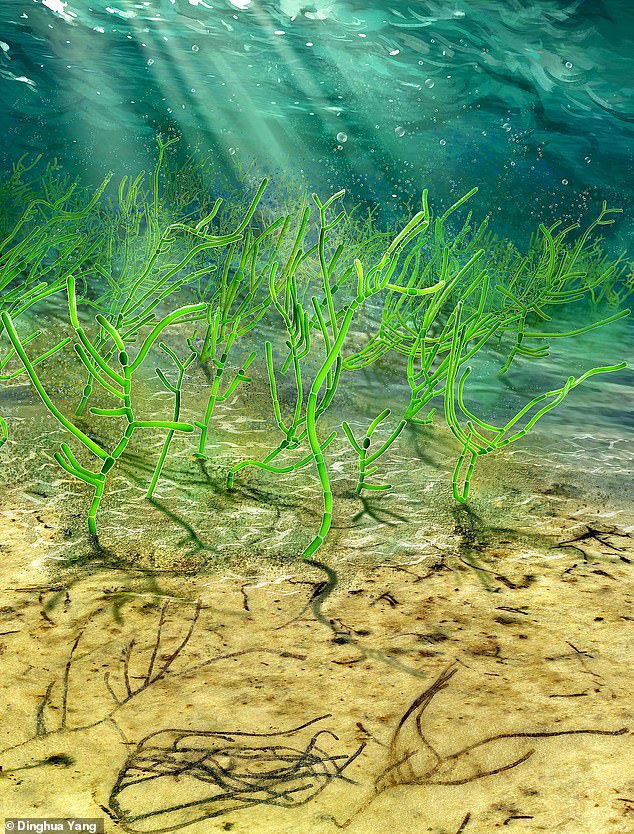 Through geological time¬¬millions upon millions of years¬¬they moved out of the water and became adapted to and prospered on dry land, their new natural environment. These fossils are related to the ancestors of all the modern land plants we see today.

However, the caveat that not all geobiologists are on the same page — that debate on the origins of green plants remains debated. Not everyone agrees with us; some scientists think that green plants started in rivers and lakes, and then conquered the ocean and land later.

These seaweeds display multiple branches, upright growths, and specialised cells known as akinetes that are very common in this type of fossil,

Taken together, these features strongly suggest that the fossil is a green seaweed with complex multicellularity that is circa 1 billion years old.

These likely represent the earliest fossil of green seaweeds. In short, our study tells us that the ubiquitous green plants we see today can be traced back to at least 1 billion years.