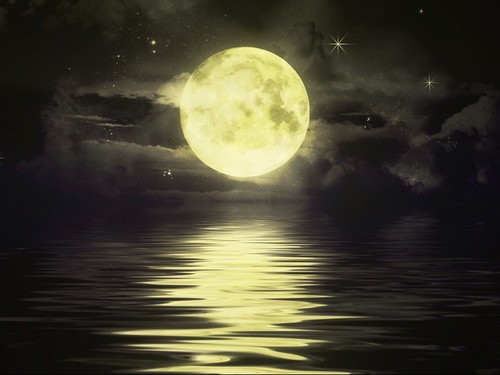 I know it’s kind of confusing, but the only real name for the Earth’s Moon is “the Moon”. When the Moon was given its name, astronomers didn’t know that there were moons orbiting other planets. And so they just called it the Moon. Now that we know there are other moons, it all comes down to the capitalization. The Earth’s moon is referred as “the Moon”, with a capital “M”. Other moons are given a lowercase “m” to show the difference.