The Moon (or Luna) is the Earth’s only natural satellite and was formed 4.6 billion years ago around some 30–50 million years after the formation of the solar system. The Moon is in synchronous rotation with Earth meaning the same side is always facing the Earth. The first unmanned mission to the Moon was in 1959 by the Soviet Lunar Program with the first manned landing being Apollo 11 in 1969.

So, think you know everything there is to know about the Moon? Think again! Here are 5 interesting facts about the Moon. Some you might already know, and some will be totally new to you. Enjoy!

5
The Born
The Moon formed out of the Earth 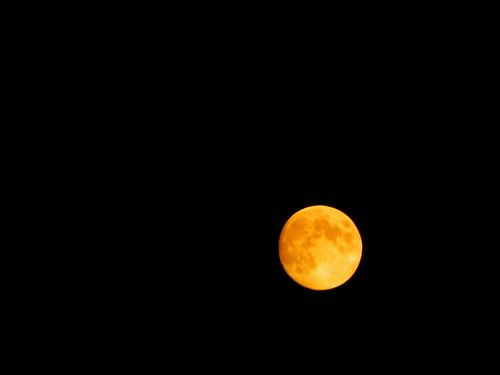 Scientists now think that the Moon was formed when a Mars-sized object crashed into our planet about 4.5 billion years ago. The collision was so large that a huge spray of material was ejected into space. The orbiting ring of debris gathered itself into a sphere, and formed the Moon. How do we know that this is how the Moon probably formed? The Moon seems to be much less dense than the Earth and lacks a lot of iron in its core. Scientists think that the Moon is made up of the upper crust material, which has mostly lower density, than the composition of the Earth.