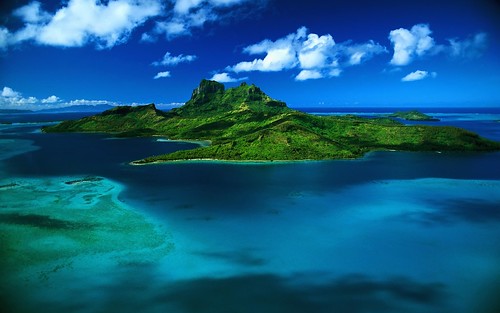 21. An uncontacted tribe still inhabits the North Sentinel Island in the Indian Ocean, living as simple hunter-gatherers. They are vigorously hostile to outsiders, and have not yet developed early technologies such as agriculture or writing.

22. Tangier is a small island in the US state of Virginia. Its inhabitants speak the same language as its English settlers did 1686, some linguists consider it the closest surviving accent to Shakespearean English.

24. In the city of Mackinac Island, Michigan, cars have been banned since 1898.

25. In 1933 Soviet Russia dumped 6200 people on Nazino Island in Siberia and left them with only flour for food, a small amount of tools and no shelter. A month later 4000 of them were dead.