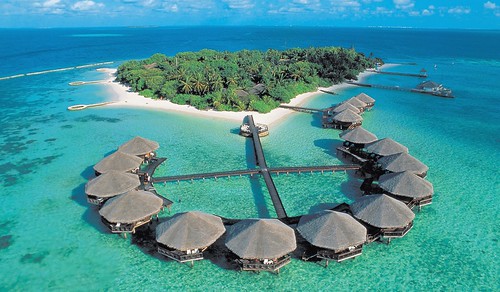 16. British expelled the entire population of the island nation Diego Garcia, sending them to live in Mauritian slums in 1971, so that the US could build a military base on the Island.

17. In WWII, a British pilot made an emergency landing on an Italian island of Lampedusa, only to have the island surrender to him.

18. Scientists have released millions of genetically modified mosquitoes on the island of Grand Cayman in an effort to combat dengue fever, resulting in an 80% decrease in mosquito numbers.

19. Japan’s Okinawa Island has more than 450 people living above the age of 100, and is known as the healthiest place on Earth.

20. A mere 12,000 years ago, a species closely related to modern humans had been living on an Indonesian island. They used fire and rather advanced tools, yet were only about 3 feet tall, weighing around 25kg.