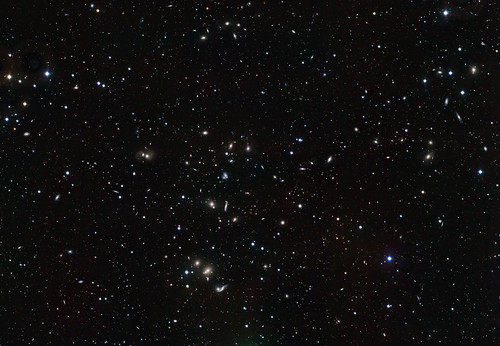 ☻ Dark matter comprises around 84.5% of the total matter in the universe.

☻ It isn’t made up of baryons, unlike normal matter, which is a combination of protons and neutrons. Dark matter doesn’t interact with electromagnetic forces. It doesn’t absorb or emit light, nor does it reflect it like normal matter. The only way it can be detected is through its gravitational pull on visible matter.

☻ Jan Oort, a Dutch astronomer, was the first to detect the presence of dark matter, in 1932. While studying stellar motions in nearby galaxies, Oort found that the matter seen in the galaxies is quite less as compared to the size of the galaxies.