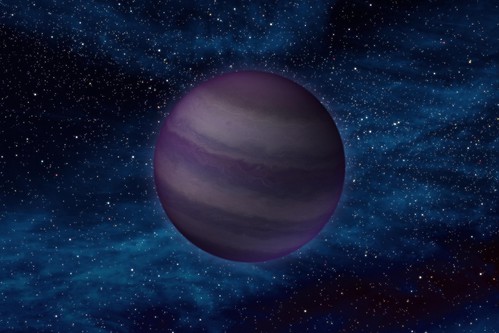 The type M is characterized by a spectrum dominated by the bands of titanium(II) oxide (TiO) and vanadium(II) oxide (VO) molecules. An example of M brown dwarf is Teide1.

The spectral class L, on the other hand, is characterized by strong metal hydride bands (FeH, CrH, MgH, CaH) and alkali metal lines (Na I, K I, Cs I, Rb I) in its spectrum. L dwarfs are usually dark red in color.

Spectral class T is also known as ‘methane dwarfs’, as its spectrum is dominated by methane. SIMP 0136 is a T brown dwarf.

As far as the spectral class Y is concerned, it lacks a well-defined spectral sequence. The Y dwarfs are usually cooler than the T dwarfs. WISE 1828+2650 is a Y dwarf, and is the coolest known brown dwarf.