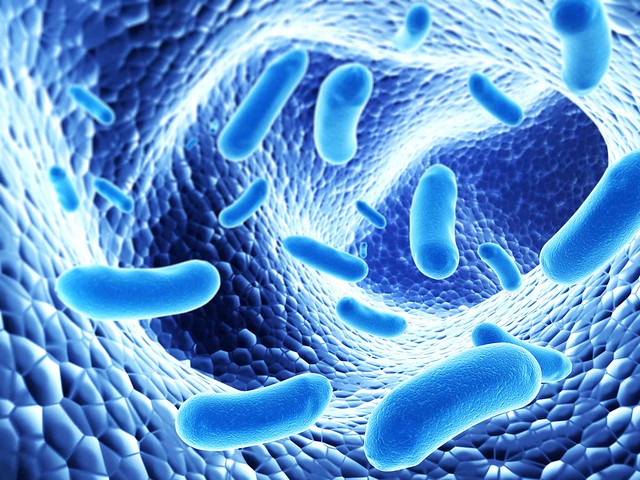 In order to use plants as biofuels, scientists need a way to efficiently break down a plant’s cell walls. Traditionally, they do this by using certain microbes that possess the useful trait of doing just that.

Likely candidates include the microbes that exist in cow rumens and termite guts. But in a 2014 study in the Proceedings of the National Academy of Sciences, Professor Isaac Cann of the University of Illinois and his team of researchers believe that they have found a better candidate—in the human gut of all places.

The study confirms an earlier hypothesis that gut microbes in humans have the ability to digest fiber and turn it into sugars that, in turn, ferment nutrients that human cells use.

These same sugars can be fed to yeast to generate ethanol and other liquid fuels. Two of the microbes found in humans—Bacteroides intestinalis and Bacteroides ovatus—appear to be more efficient at breaking down complex plant fibers than even those found in cows.Besides having important implications for human health, this discovery can greatly benefit the biofuels industry which, in turn, can allow us all to reap huge environmental benefits.