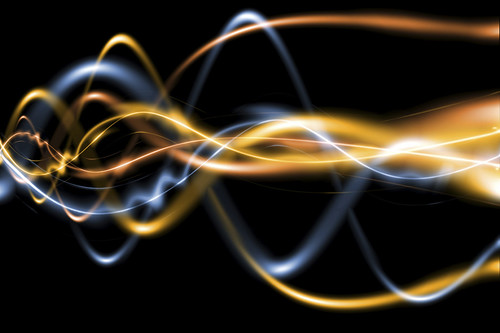 In Europe, many countries have extensive pesticide bans in place. This puts pressure on researchers to find alternative methods of controlling pests. Could it be possible to one day replace many of the world’s pesticides with a sound and odor-based insect control system?

Researchers in Italy think so.Ilaria Pertot and a team of EU researchers working on the PURE Project have been experimenting with sound vibrations and pheromones to disrupt the mating behavior of the European grape berry moth and the cicada Scaphoideus titanus—two common grape pests.

With grapes alone accounting for 38 percent of pesticide use throughout Europe, it’s easy to see how this research could have immense environmental benefits even if it turns out not to have widespread applicability.

The researchers claim that, based on their study so far, the methods they are developing are as efficient, if not more so, than the use of chemical pesticides and may be able to replace them altogether.