There’s a Giant Coronal Hole In the Sun Right Now 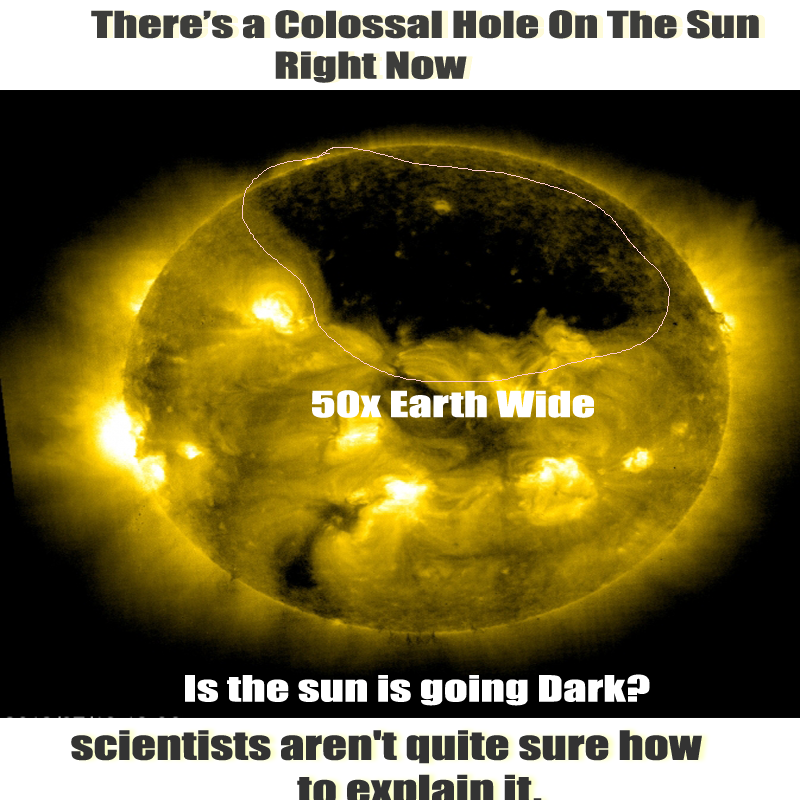