For the First Time, Scientists Detect Water Ice Clouds Outside the Solar System

A team of scientists led by Carnegie’s Jacqueline Faherty has discovered the first evidence of water ice clouds on an object outside of our own Solar System.

Brown dwarfs aren’t quite very small stars, but they aren’t quite giant planets either. They are too small to sustain the hydrogen fusion process that fuels stars.

Their temperatures can range from nearly as hot as a star to as cool as a planet, and their masses also range between star-like and giant planet-like.

They are of particular interest to scientists because they offer clues to star-formation processes. They also overlap with the temperatures of planets, but are much easier to study since they are commonly found in isolation.

Located about 7.2 light-years away, the brown dwarf W0855 is the fourth-closest system to our own Sun, after Alpha Centauri AB – Proxima Centauri, Barnard’s Star and WISE 1049-5319. 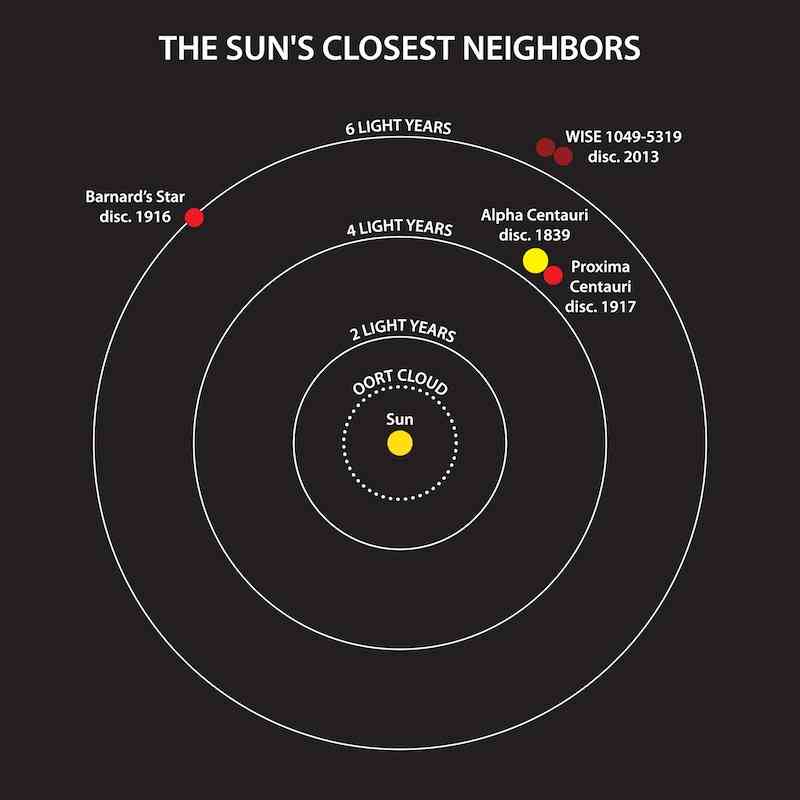 A comparison of the team’s near-infrared images of W0855 with models for predicting the atmospheric content of brown dwarfs showed evidence of frozen clouds of sulfide and water.

“This was a battle at the telescope to get the detection,” said Carnegie Institute’s Jacqueline Faherty Faherty. Chris Tinney, an Astronomer at the Australian Centre for Astrobiology, UNSW Australia and co-author on the result stated: “This is a great result. This object is so faint and it’s exciting to be the first people to detect it with a telescope on the ground.”

“Ice clouds are predicted to be very important in the atmospheres of planets beyond our Solar System, but they’ve never been observed outside of it before now,” Faherty said.

This work was supported by the Australian Research Council. It made use of data from the NASA WISE mission, which was a joint project of the University of California Los Angeles and the Jet Propulsion Laboratory and Caltech, funded by NASA. It also made use of the NASA/IPAC Infrared Science Archive, which is operated by the Jet Propulsion Laboratory and Caltech, under contract with NASA.

Fast Facts: Brown dwarfs• Brown dwarfs fall between small stars and giant planets in size and mass. They are too small to sustain the hydrogen fusion that fuels stars.

• Moreover, the temperature of brown dwarfs can vary from being hot like a star to cool as a planet.

• Brown dwarfs can be studied easily by scientists as they are generally found in isolation.