Due to the increasing use of technology, it feels quite impossible to know that some parts of the planet are still unexplored and covered in mysteries. The lesser you know about these destinations, the more you crave for it.

This is exactly the feeling that you will have after reading about these five most forbidden places in the world. Read on and be prepared to feel intrigued by the secrets that are impossible to understand. 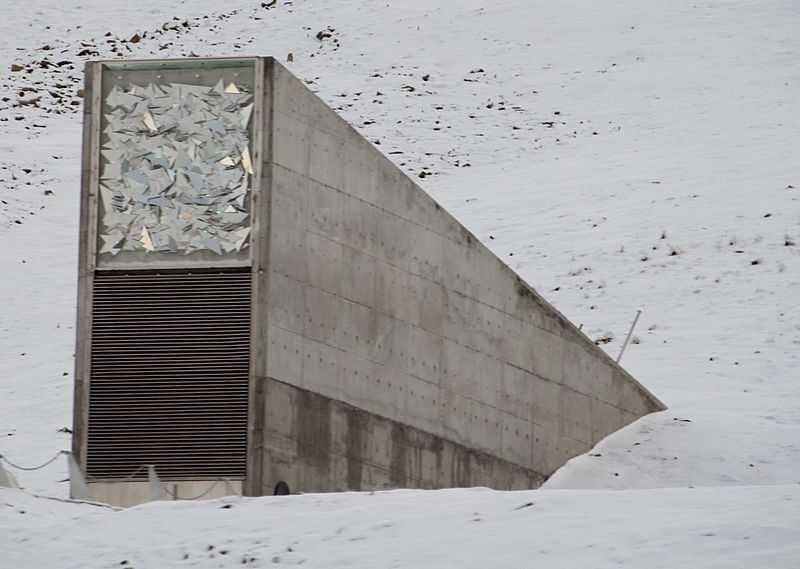 THE DOOMSDAY VAULT: located in Norway, it’s purpose is to protect seeds (apparently 100 million) in case of a apocalyptic/humanitarian crisis.

The Doomsday Vault is a seed bank situated in the heart of the Arctic Svalbard archipelago. This is a secure vault that preserves a variety of plant seeds. It is an attempt to safeguard the seeds in case of an apocalypse or global crisis. From every nook and corner of the globe, crates of seeds are sent to the Doomsday Vault for long-term storage. The vault is only open to special guests on specific days. 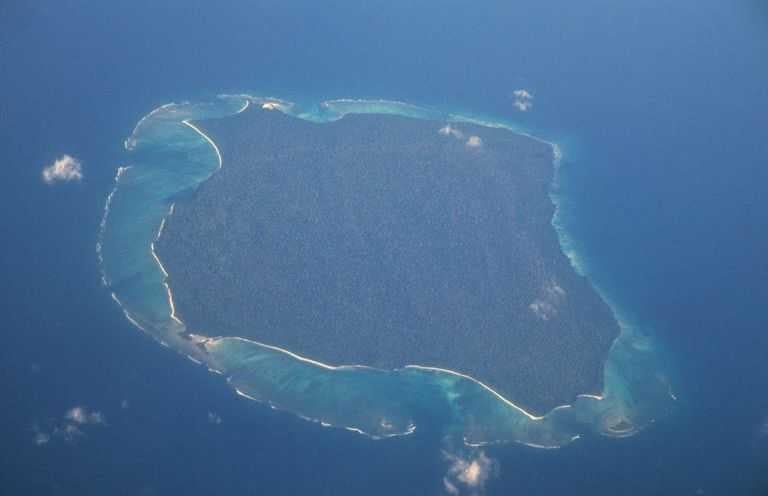 NORTH SENTINEL ISLAND: home to the sentinelese tribe for 50,000 years. and protected by the Indian government. The tribe will attack and kill outsiders, including attacking helicopters with arrows.

Home to the Sentinelese tribe, the North Sentinel Island in the Andaman chain is one of the forbidden islands in the world. The people inhabiting the island often get violent to safeguard their isolation. The Sentinelese tribe have lived on the island for over 50,000 years under the protection of the Indian Government. This region is strictly prohibited for visitors of any kind and is one of the most dangerous and forbidden places in the world. 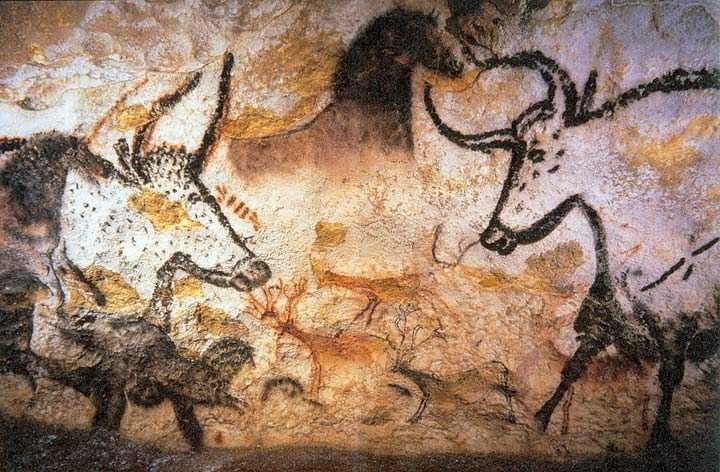 LASCAUX CAVE: located in Dordogne, France it is home to pre-historic 17,300 old cave paintings. It was closed to the public in 1963 as archaeologists believe human presence may damage them.

The Lascaux Cave is a treasure trove for archaeologists around the globe. The cave complex contains pre-historic paintings that are 17,300 years old. The series of Paleolithic paintings that looks hauntingly vivid hugs the wall and depict animals like cattle, stags, bison and many more. Sadly, the cave is closed to the general public since 1963. Archaeologists believe that human presence might destroy the ancient work of art. 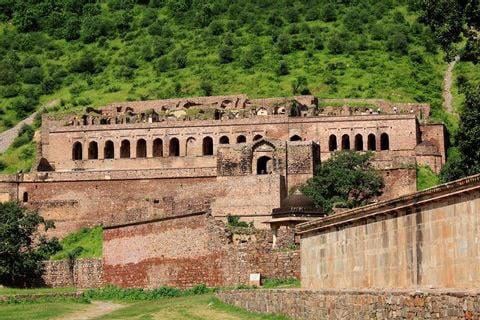 BHANGARH FORT: this fort was built in 1573 AD located in India, technically people are only allowed to visit during the day. From dusk until dawn the Indian government has banned visitors due to ‘ghosts and curses’

Located at the border of the Sariska Tiger Reserve in the Alwar district of Rajasthan, Bhangarh Fort is a 17th-century fort, infamous all over India for being the ‘Most haunted place in India’. Because of the numerous ghostly experiences and happenings in the fort premises, villages have sprung up far away from the fort, due to the fear of what lies within. Even the Archaeological Survey of India or the ASI has forbidden the locals and tourists from entering the fort at night. This completely ruined, haunted fort of Bhangarh does have a very eerie, negative aura to it. Several legends have attested to the paranormal happenings inside the fort. 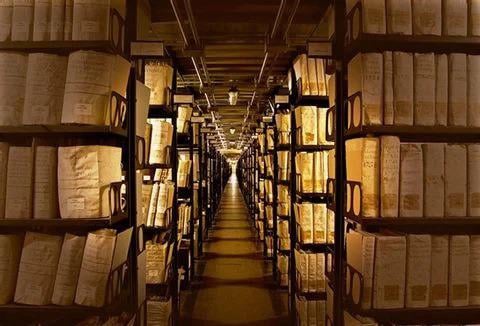 VATICAN ARCHIVES: holds documents relating to the Catholic Church dating back to the 8th century. Mostly located underground it has 53 MILES of shelves. It’s forbidden to enter it for anyone, except for researchers with special permits to access. Even for them, there are multiple limitations to what documents they can view

Contrary to what many people know, no one can truly ‘Travel the World’ completely as there are certain places all over the world that people are forbidden to enter. One place in particular would be the Vatican Secret Archives. As the name suggests, only a handful of people have been inside this sacred place. Thus, it becomes a controversial topic to even mention what it houses as in truth, nobody really knows

The Vatican Secret Archives is home to very crucial information such as correspondence, state papers, audit books from the papacy and also all other historical documents which has been in the care of the Vatican for hundreds of years. Interestingly, there are only a few people who could access data from this place that even some scholars from different parts of the globe are restricted to enter.

So, are you feeling the chills yet? Don’t visit these eerie Forbidden Places in the World and keep yourself safe!