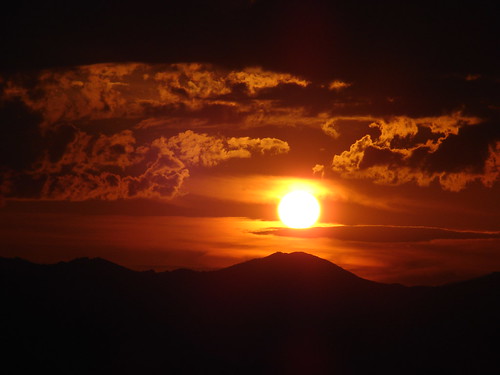 Our 24-hour-days may seem like they don’t change from one year to the next. In reality, the change is so tiny that it took centuries to perceive, but the Earth’s rotation slows down ever so slightly over time, thanks to the tidal friction provided by the Moon. The slow-down is very, very slow (on the order of microseconds-per-year), but over millions and even billions of years, it adds up!
In about 4 million years, we’ll no longer need leap years to keep our calendars on track. If the Sun would live an infinite amount of time, the Earth would eventually slow down and become tidally locked to the Moon, the same way the Moon is locked to us and always shows us the same face. Instead of 24 hours, a day would last for some 47 current Earth days. (In reality, the Sun will end its life long before that happens, so no worries there.)

But in the meanwhile, we can use what we know to extrapolate backwards in time, and we find that in order to get a 24 hour day today, the Earth had to have been spinning much faster in the past: about three-to-four times as fast more than four billion years ago! If we didn’t have a Moon — if we never had our Moon — the day would be much, much shorter than it is today, and our planet would have a larger equatorial bulge, much more flattened poles, and over 1,000 days in a year!