Did You Know about the Origin of the Sun?

Stars such as the sun usually form clusters along with other stars. Many of them are spread out, allowing the stars to drift apart, although others are more intense with gravity keeping the stars closer together. Today, the sun stands alone which makes astronomers wonder that our star and its solar system had either been evicted from its original cluster or moved away from its sibling stars around 4.5 billion years ago.


More…
5 Remarkable Objects In Space
Nearby Super-Earth, Gliese 832 c, is the most Earth-like Exoplanet Lately, the M67 or the Messier 67, a ball of stars 100 light years wide, has been hailed as the birthplace of the sun. The cluster not only contains harbors stellar bodies that are similar in age, chemistry and temperature, but it also drifts relatively closer at 2900 light years away.
The Vanishing Arms 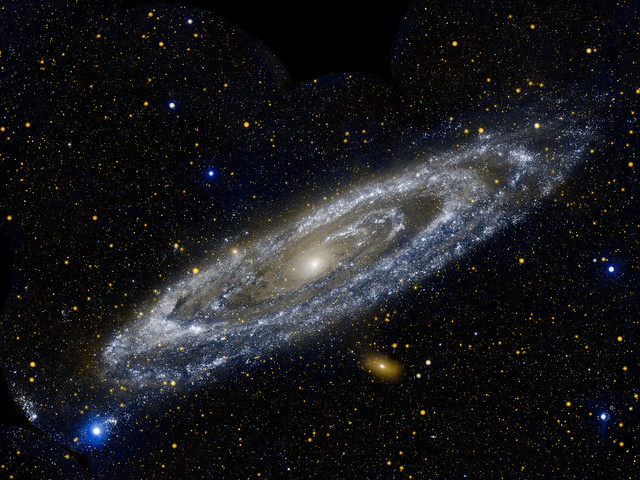 It was 10 billion years ago when the Milky Way underwent its last major merging with another galaxy.

Scientists believe that this was when a spinning galactic disc started forming from a sphere of substances.

It had spiral arms which seemed to appear and disappear as the disc enlarged and stars changed position. In this period, a lot of stars underwent radial migration, moving towards or away from the galactic center while still maintaining circular orbits.

This is something strange as if the orbit of a star is intercepted by a spiral arm, it will follow an elliptical orbit.

Such a feat is achievable through ‘co-rotation resonance’. A star close behind a spiral armature feels the additional pull from its intense gravity which affects the speed of the star, sending it farther into orbit away from the galaxy’s center.

On the contrary, if the star moves before armfuls of stars, it will be pulled backwards, slowing down its speed and making it move closer towards the galaxy. This could be the reason for the origin of so many stars near the sun. such migration cannot be confirmed for the sun, though.

As galaxies are formed from the inside out, the farthest stars from the galactic center should be the youngest ones. However, due to stellar migration, the age distribution of the stars could be altered. If the sun has migrated over the course of its lifetime, its spiral arms cannot be static. The arms of the galaxy flicker in and out of existence, but no one knows if the same can be said of the Milky Way’s arms.

Looking for the Sun 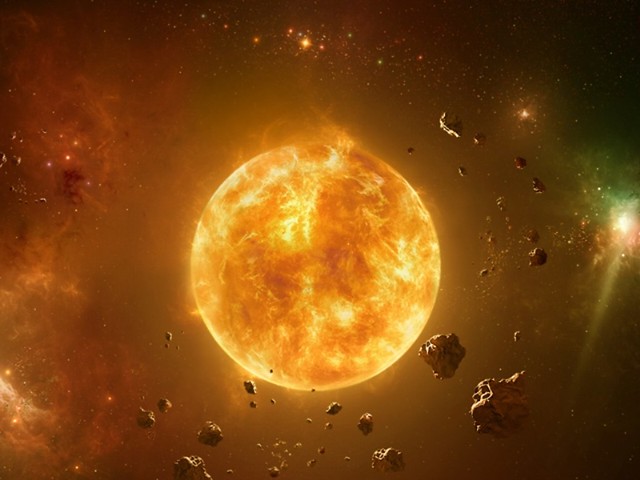 Scientists have looked into the probable solar origins within the M67 which is comparatively closer to the Milky Way Galaxy.

This cluster contains stars that are of the same age as the sun, along with identical chemical compositions.

A number of stars within the M67 seem like dead ringers for the sun. However, computer simulations have been carried out to place the sun closer to the M67.

If the former was evicted from the constellation, both their orbits would intersect at some point in the past. However, the simulations did nothing to prove the point.

The only way through which the sun could have emanated from the group of stars in M67 was if it had been ejected at a tremendously high velocity which could disperse an emerging solar system. However, our existence as well as the existence of the host planets is evidence that no such violent ejection tool place.