Separation of church and state cannot dictate what is taught in schools all the time. A classic example of this is the creationism versus evolution debate. What people believe should be taught in schools varies widely from community to community, and usually reflects the religious views of the community in which the school resides.

Many teachers over the years have been brought to trial for teaching evolution, which can challenge students’ and parents’ religious beliefs.

While the courts have often defended the right of teachers to teach about evolution, it is still customary for some schools to avoid the subject, or teach both sides of the issue.

Usually this issue arises in biology classes, where the classification and development of species is generally taught. 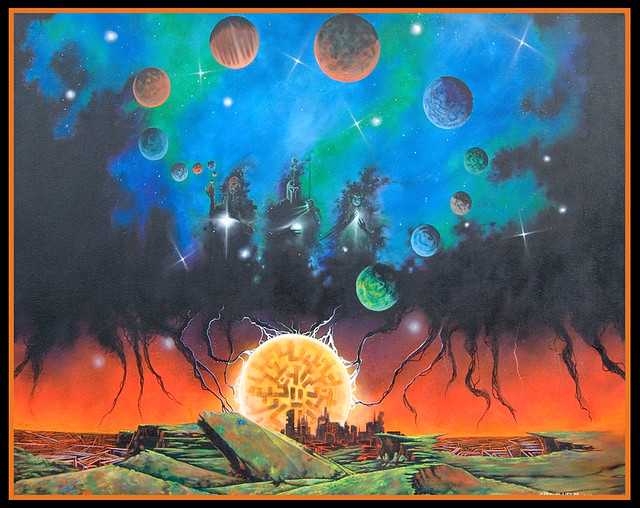 Creationism is a view primarily held by Christian religions that the world was created by God. This is the theory that is written about in Genesis, where God created all the animals, and then created Adam and Eve. It actually wasn’t until around the 18th century, when scientists started questioning this belief. Religious fundamentalists often take this point of view, because of their literal and close readings of the Bible.

Creationism rejects not only the idea of evolution, but also the studies of fossils and anything else that appears older than the world could possibly be, if God created it as described in the Bible. When presented with this evidence, creationists usually cite that God has put these fake pieces of evidence on the Earth to test our faith, and that those who question this faith by believing this evidence negate the teachings of the Bible and, thus, are not good Christians. 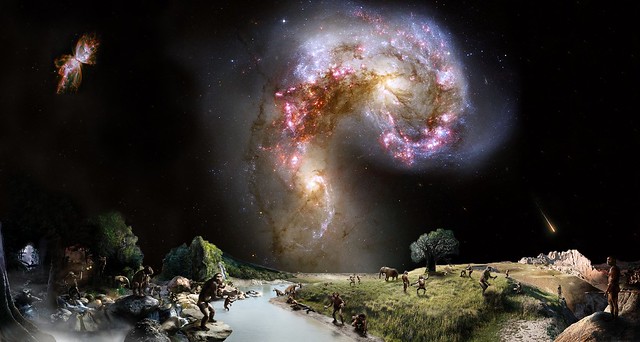 The theory of evolution started with Darwin, and has been accepted by many scientists, both Christian and not. Darwin’s theory of evolution reflects the idea that species that survive are the fittest, and those that die out are less than fit for survival.

Species continue to give birth, and mutate. Those mutations that better adapt the species to succeed and thrive in the world are accepted and reproduced and the others are rejected and do not show up in the species again.

Of course, evolution is said to be at a standstill now, with technology taking over and making it unnecessary for many species – especially humans – to mutate and become more fit for the surroundings.

A Mixture of the Two 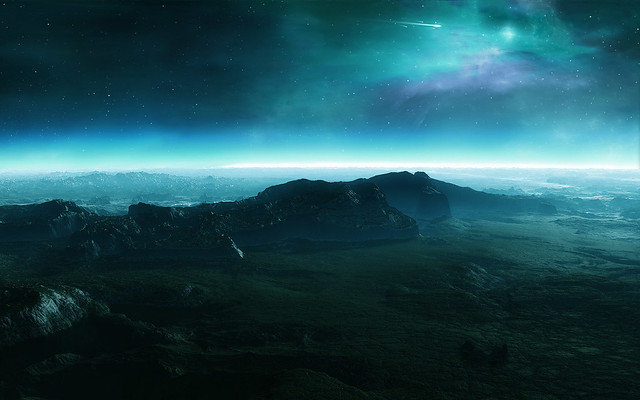 Many theorists, scientists, and teachers actually believe that the theories of evolution and creationism can actually coexist.

The National Academy of Sciences is quoted as saying, “Today, many religious denominations accept that biological evolution has produced the diversity of living things over billions of years of Earth’s history. Many have issued statements observing that evolution and the tenets of their faiths are compatible.

Scientists and theologians have written eloquently about their awe and wonder at the history of the universe and of life on this planet, explaining that they see no conflict between their faith in God and the evidence for evolution.

Religious denominations that do not accept the occurrence of evolution tend to be those that believe in strictly literal interpretations of religious texts.” This shows the attitude that the teaching of the two theories can be combined in public school. This might mean that some teachers teach both sides of the issue without taking a stance. It can also be taught by presenting that the Big Bang could have been caused by divine intervention, and then evolution took over.