It’s easy to slip into judgmental mode when we’re talking about the future of humanity, moving quickly from the question of whether we can survive to whether we actually deserve it. I’m often shocked by how many of us feel that humanity shouldn’t go on.

People who are horrified by the death penalty will cheerfully opine that the entire species should be consigned to extinction because we are such bloodthirsty, carbon-barfing creeps. 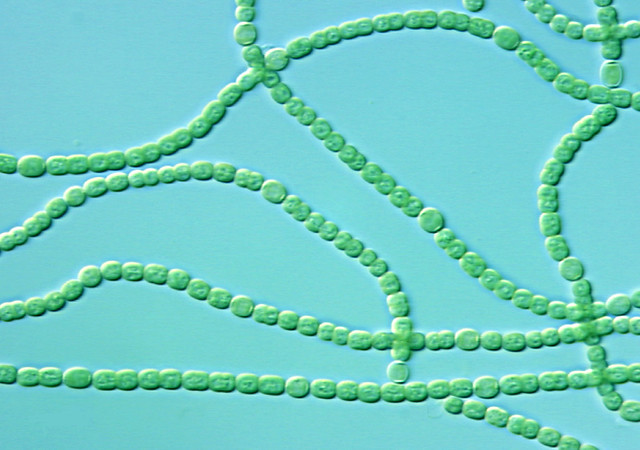 But if you think that humans are the first species to destroy the planet’s atmosphere, you are suffering from a species-level delusion of grandeur.

Billions of years ago, cyanobacteria poisoned the Earth by farting out so much oxygen that our methane-dominated environment became oxygen-dominated. Only the creatures who could breathe oxygen made it through (along with a few extremophiles).

It was pollution by oxygen — the opposite of today’s pollution by carbon. Meanwhile, there is strong evidence that ants, chimps, and even dolphins go to war with each other. My point is that humans aren’t the biggest bastards on Earth. We’re in good company.

Like every other animal who ever lived, humans have a will to survive that transcends ethics, culture and beliefs. We’re not going to survive because we deserve it. We’re going to do it because we’re adaptable and there are a lot of us. Take out 6 billion humans and you still have a billion left.

So for me, the question is what our survival will look like. Homo sapiens could survive a radiation disaster by moving underground, eating bugs and mold, slowly losing the ability to speak and write over millennia of tragic evolution.

Or we could survive by planning for the future, based on what we know about the Earth’s history. We can begin the slow process of mitigating climate change, retrofitting our cities to be carbon neutral and changing our agricultural practices so that we enhance species diversity. We can plan ways to mitigate other disasters too, like asteroid strikes and earthquakes and famines. 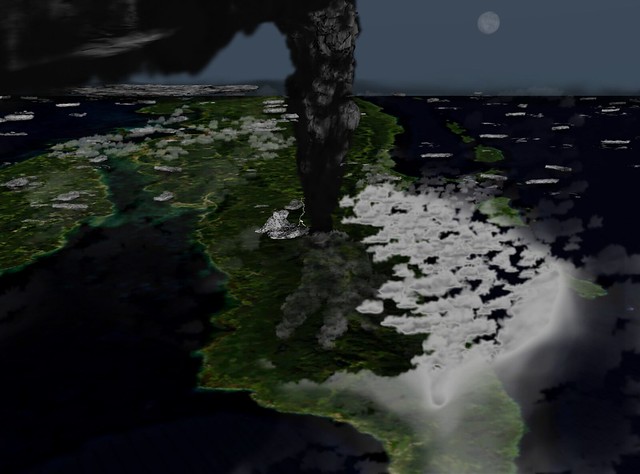 Whether you believe we deserve to or not, Homo sapiens will be around for many more millennia. So we’d better start planning now how to make that survival as good and healthy as possible.

Of course there are always going to be disasters we can’t plan for, no matter how nice we are: A supernova could fry off a chunk of our atmosphere, or a pandemic could drop our population down to a few million.

But if we don’t prepare ourselves for these and other eventualities, our survival could be a pretty ugly thing that nobody deserves.

Will we be scrabbling out an existence in the ruins, or building robust cities and exploring the spaces beyond our planet’s puny envelope of atmosphere? That’s up to us, right now.

You could got some ideas about how we might survive, checking out this book if you want to find out more!