Matter as we know it, all the planets, stars, galaxies, cluster of galaxies that can be seen make up just 5 percent of the cosmos. Approximately 2% of this percentage is made of stuff astronomers can’t see but still eluded detection.

Recent cosmological models predicts that the rest of this matter should be located in large-scale structures, a network of galaxies tied together by mysterious forces. These gigantic networks form the cosmic web, a structure which contains most of the material in the universe.

The cosmic web has dense regions made up of galaxy clusters and groups, sparsely populated regions devoid of galaxies, as well as the filaments that link overdense regions.

The filaments are like bridges connecting the denser regions in the cosmic web. Imagine threads woven into the web.

In 2014 researchers, at the University of California, create a video showing these structures in the cosmic web. Its was amazing but now cosmologists and designers at Northeastern’s Center for Complex Network Research designed a mind boggling model of the cosmic web, offering complex blueprints for how galaxies fit together. You don’t need a physics PhD to appreciate the beauty of it.

Little is known about architecture of the cosmic web or its characteristics. Our research used data from 24,000 galaxies with more than 100,000 connections, to construct multiple models of it.

These three interactive visualizations help us imagine the space, show us differences between the models, and give us insight into the fundamental structure of the universe. 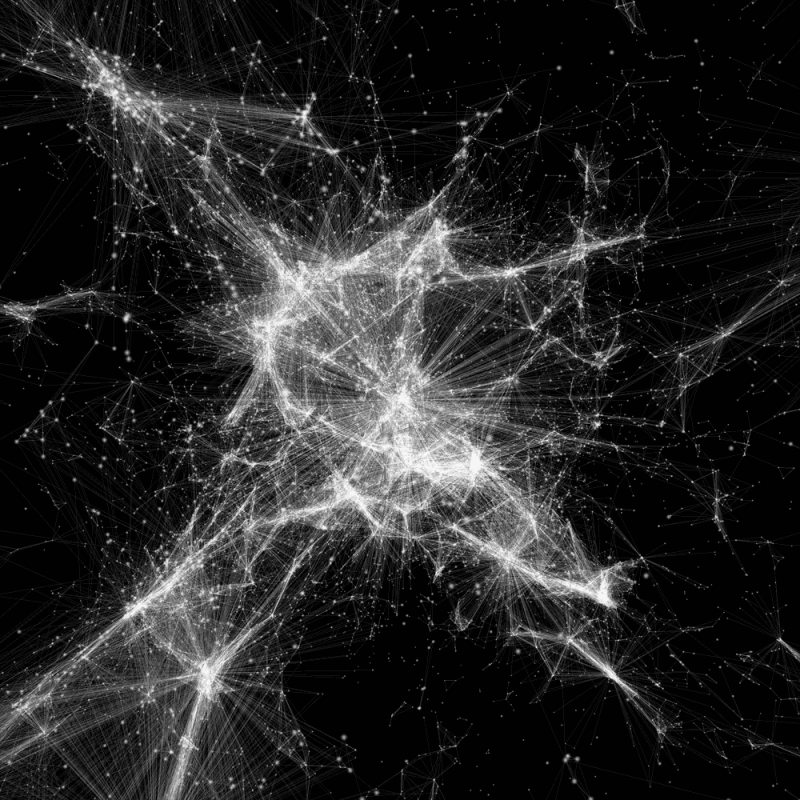 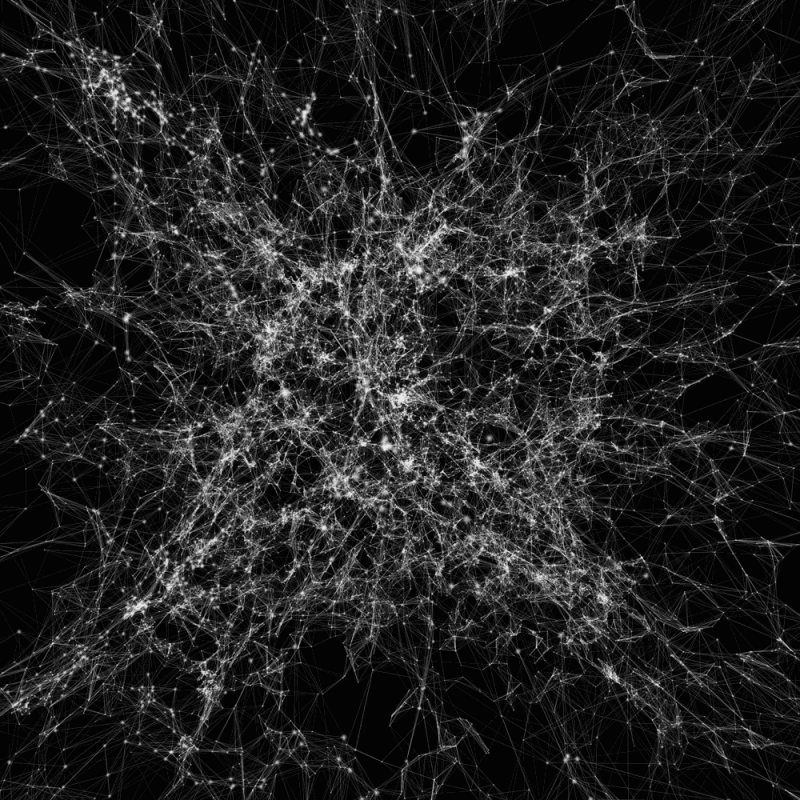 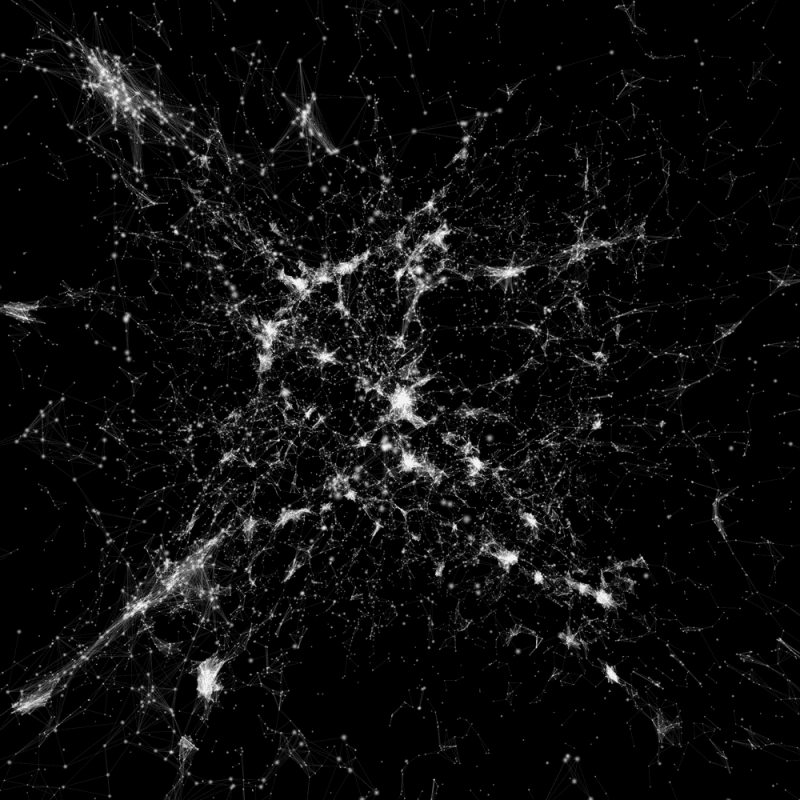 Before, the cosmic web was more like a metaphor,

Kim Albrecht, the designer behind the new visualizations said (you can see their video here.)

This is the first time somebody has made these calculations and thought about it as an actual network.