Lightning is an amazing and breathtaking sight to witness. At the same time it is one of the most dangerous and unpredictable of all natural phenomena.

But how much do you really know about lightning? Even though scientists all over the world are gathering facts about lightning, dividing it into different types, measuring its voltage, monitoring temperature, and creating it in laboratories, it is still impossible to predict the behavior of every lightning bolt. Let’s look through some facts about lightning. 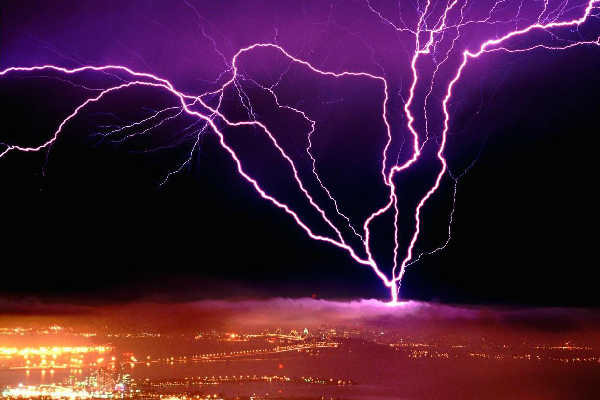 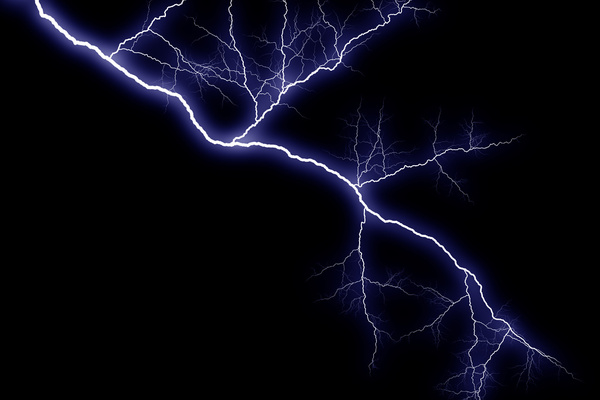 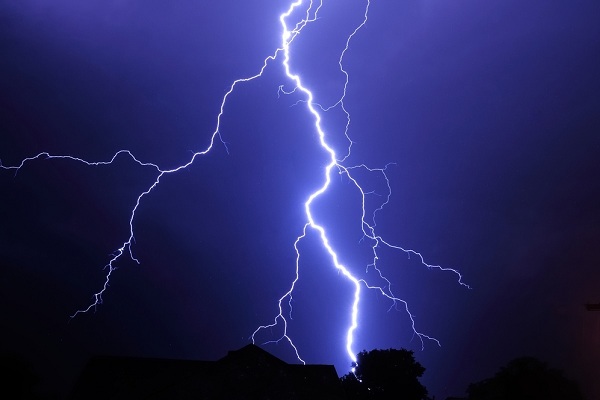 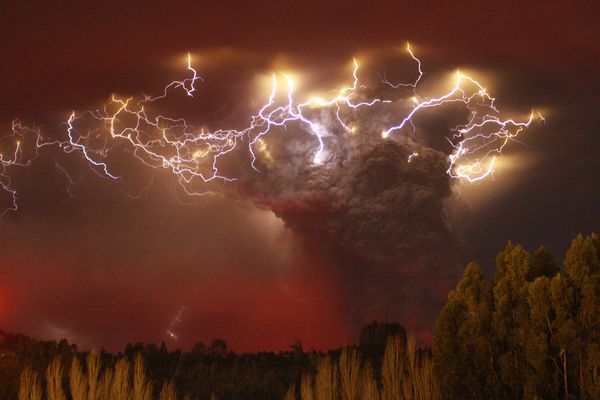 At this very moment there are about 1800 thunderstorms. Every year, the Earth experiences an average of 25 million lightning strikes during some 100,000 thunderstorms. That’s more than a hundred lightning bolts per second. An average instance of lightning lasts about a quarter of a second and consists of 3-4 strikes.

You can hear thunder from about 12 miles from the starting point. Lightning bolts travel at speeds of up to 60,000 miles per second. The average length of a single lightning bolt is 2-3 miles. A single lightning bolt travels through twisted paths in the air that can be as wide as one of your fingers or between six and ten miles.

The temperature of a typical lightning bolt can reach 50,000 F degrees – that is 5 times greater than the temperature of the surface of the Sun. The energy contained in a single lightning strike can power a 100 Watt light bulb for 90 days.

“Lightning never strikes twice” unfortunately is a myth. Lightning can strike the same location many times.

Ancient Greeks believed that when a lightning strike hit the sea a new pearl appeared.