An international team of astronomers has discovered a potentially habitable exoplanet which is more similar to Earth in size and orbit than any planet found before.

Dubbed KOI-456.04, the planet is located just over 3,000 light-years away from the solar system orbiting its parent star, named Kepler-160, close enough there could even be liquid water on the planet’s surface.

KOI-456.04 sits in a region of the stellar habitable zone — the distance range around a star admitting liquid surface water on an Earth-like planet — that is comparable to the Earth’s position around the Sun,

said the scientists in a statement.

Kepler-160, is G-type main-sequence star (G2V) — like our sun — sits 3,000 light years from Earth in the constellation Lyra. It has a surface temperature of 5,200 °C and a very Sun-like luminosity, mass and radius — it is an astrophysical portrayal of our parent star. Kepler-160 is accompanied by three or even four exoplanets, including the Earth-like KOI-456.04 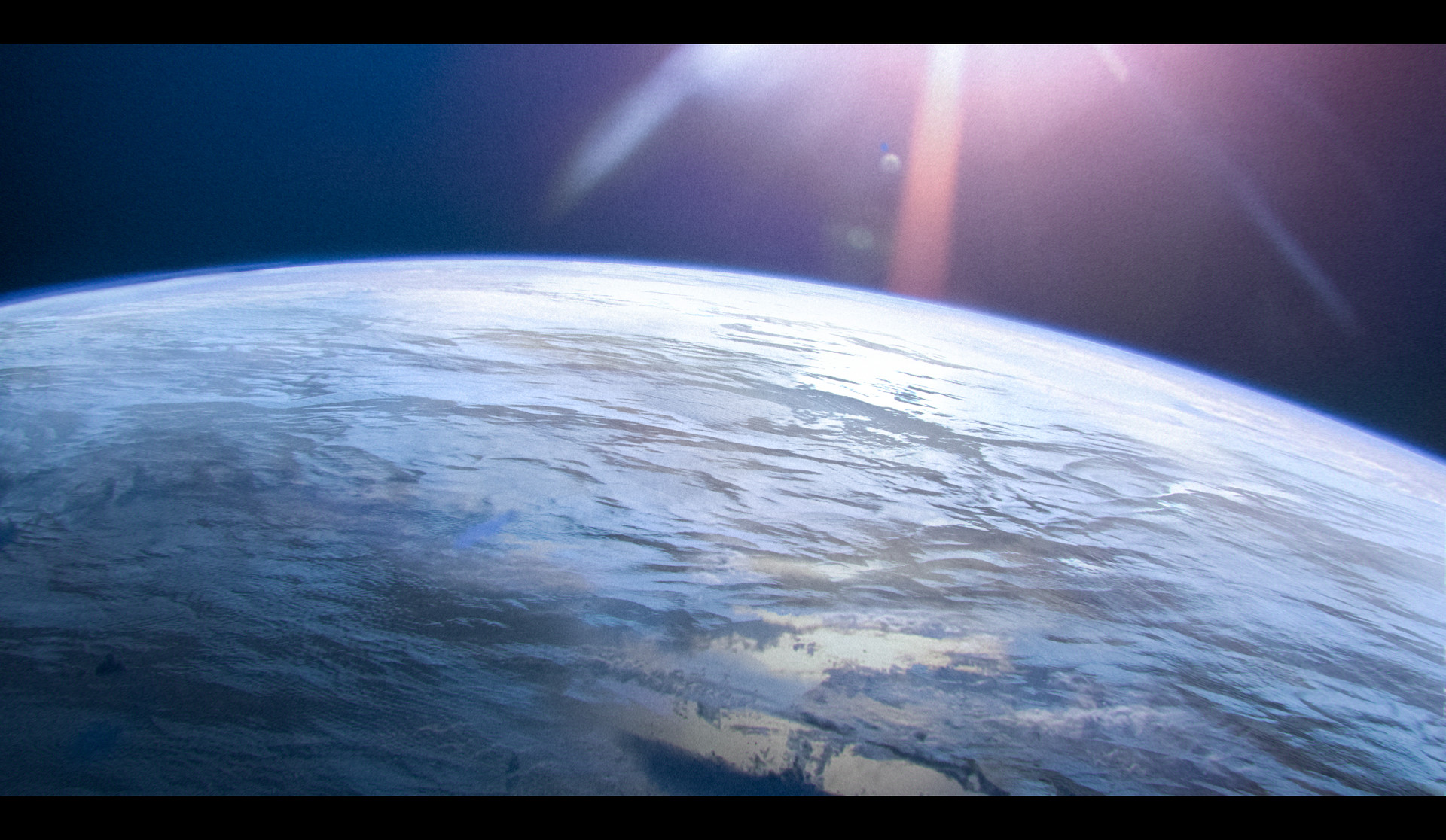 Their surface temperatures would certainly make them hotter than a baking oven, and everything, but hospitable for life as we know it,

But tiny variations in the orbital period of planet Kepler-160c gave scientists a signature of a third planet that had yet to be confirmed.

Our analysis suggests that Kepler-160 is orbited not by two but by a total of four planets,

One of the two planets that we found is Kepler-160d, the previously suspected planet responsible for the distorted orbit of Kepler-160c.

KOI-456.04, also called Kepler-160e, is a transiting planet, less than twice the size of Earth and has an orbital period of 378 days (that is very similar to the Earth year it takes to complete an orbit around our sun). 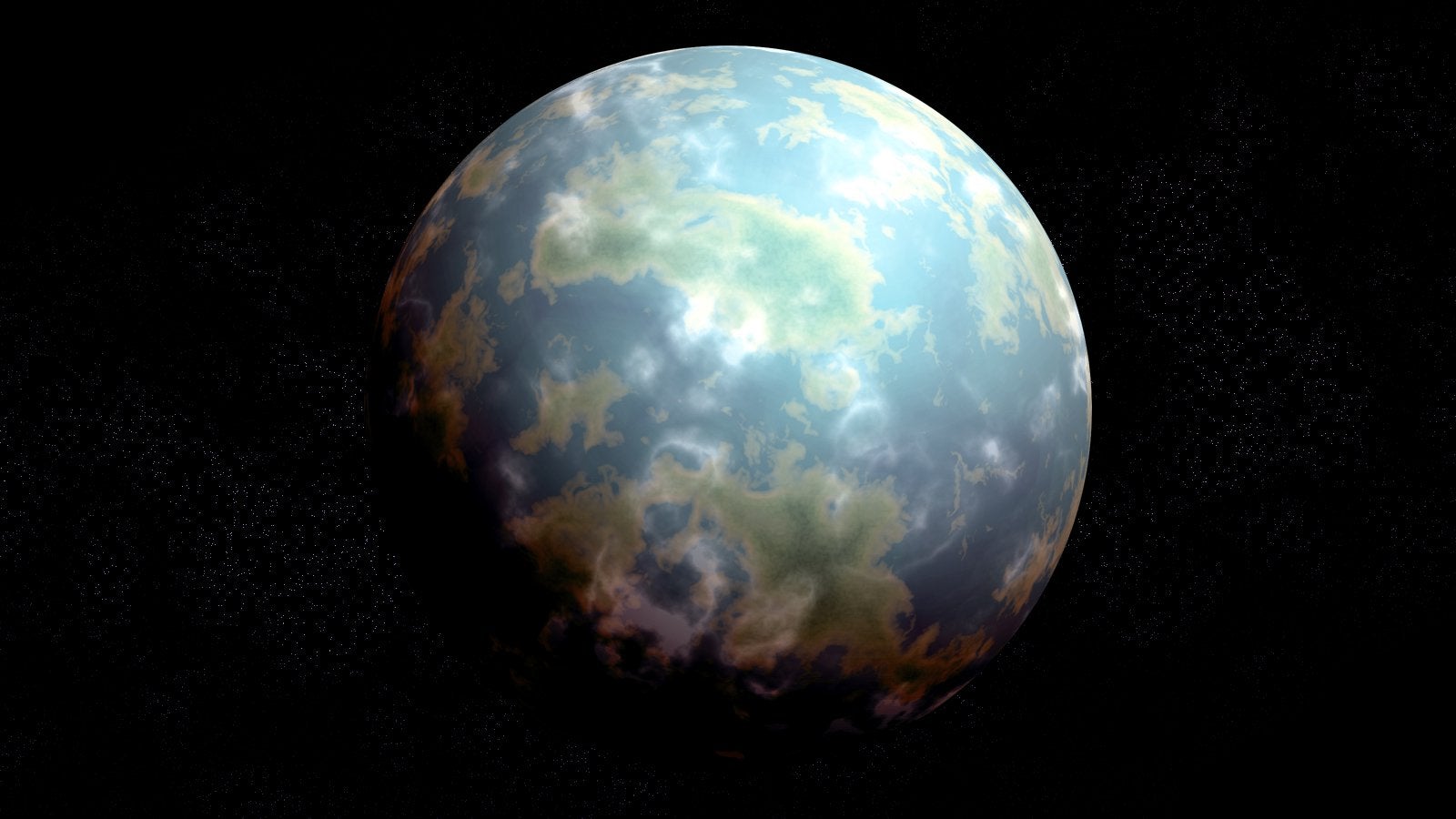 All things considered, Kepler-160e sits in a region of the habitable zone that is comparable to the Earth’s position around the Sun.

Kepler-160e is relatively large compared to many other planets that are considered potentially habitable,

But it’s the combination of this less-than-double the size of the Earth planet and its solar type host star that make it so special and familiar.

If Kepler-160e has a mostly inert atmosphere with a mild Earth-like greenhouse effect, then its surface temperature would be 5 degrees Celsius on average, which is about 10 degrees lower than the Earth’s mean global temperature.

The biggest obstacles to habitability

Over the last 14 years, more than 4,000 exoplanets have been discovered using the Kepler spacecraft, CoRoT, and TESS.

Most exoplanet found so far orbit small, cool red dwarf stars, which for several reasons would be improbable hosts to habitable planets because they emit a large number of high-energy flares and radiation far more powerful than anything our Sun emits thus would make it difficult for life to survive. By contrast, stars like the sun — and Kepler-160, are more suitable to sustain life.

The full picture of habitability, however, involves a look at the qualities of the star too,

This new release is described in a paper published in the journal Astronomy & Astrophysics.