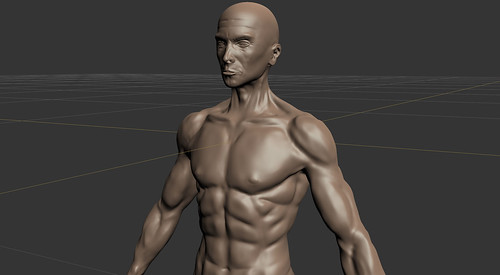 26. The 3.6 million year old Laetoli footprints, one of the most important finds concerning Human evolution and evidence of upright bipedal walking, was discovered by paleoanthropologist, Andrew Hill, when he dove into the ground during the middle of an elephant dung fight with a colleague of his.

28. Lactase Persistence, the ability of humans to digest milk as an adult, is only common among Europeans and those of European ancestry, as a unique mutation. Most of the global population, including 90% of the Asians and 100% of Native Americans, have some degree of lactose intolerance.

30. Some historians believe that humans developed agriculture, so that they could make more alcohol.